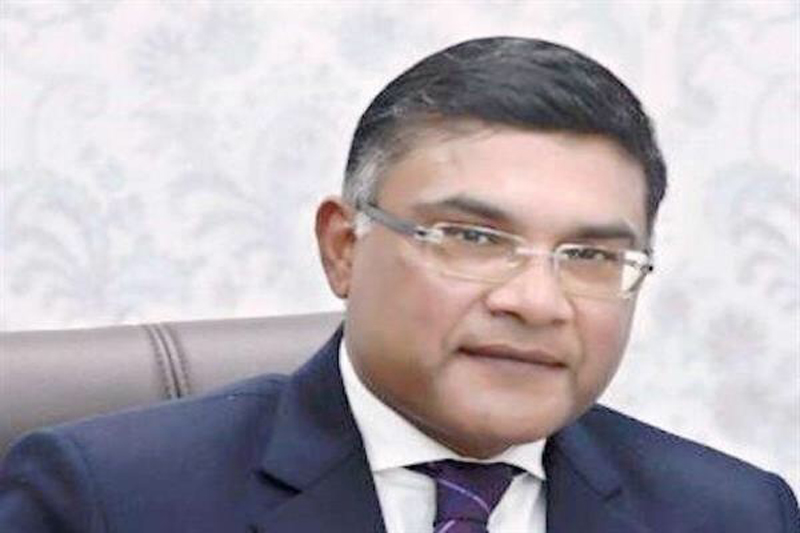 JAMMU: The Lok Sabha polls in the State will be held in five phases while simultaneously Assembly Polls could not be held due to security reasons as more forces are required, Jammu and Kashmir Chief Electoral Officer Shailendra Kumar on Sunday announced.

“J&K will go to polls in five phases for parliament election, which will begins on April 11”, the Chief Electoral Officer told reporters here this evening.

He said that the entire polling process in the State would be conduct in first five phases and end on May 6 with Anantnag parliamentary constituency will go for polls in third fourth and fifth phase.

The CEO said that first notification for two constituencies, which will go to polls in first phase, will be issue on March 16.

As per notification, in first phase Baramulla and Jammu will go to poll on April 11. (AGENCIES)