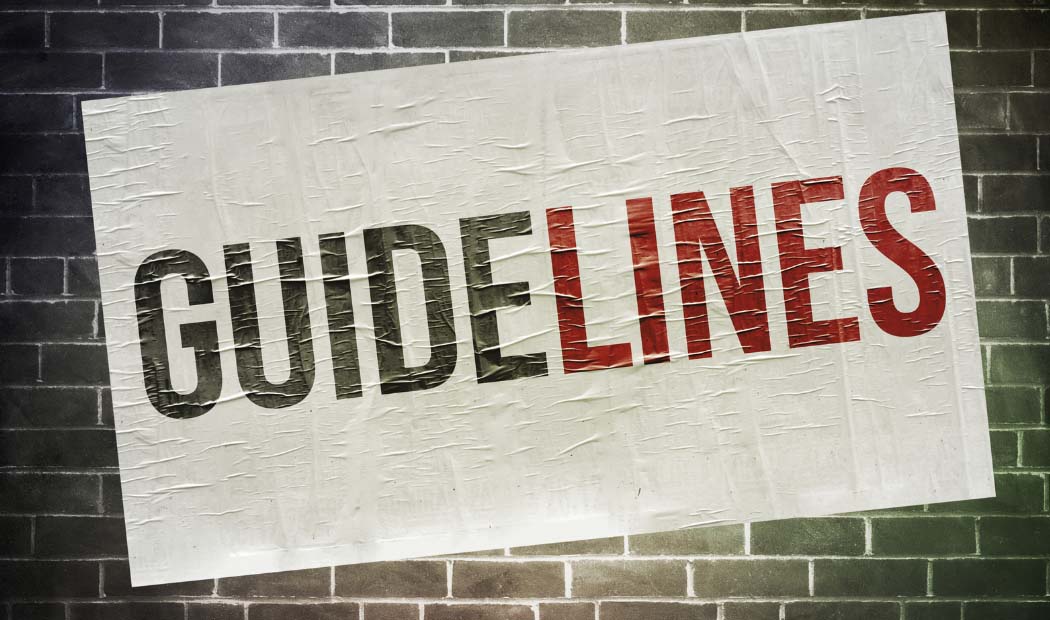 ‘No repatriation till suitable replacement is provided’

Excelsior Correspondent
JAMMU, Dec 1: The Jammu and Kashmir Government today issued fresh guidelines for deputation of its employees to the Union Territory of Ladakh and has made it clear that no employee shall be repatriated unless a suitable replacement is provided by the concerned department.
Notifying the guidelines, which were approved by Lieutenant Governor Manoj Sinha-led Administrative Council in its meeting held on November 23, the Government has ruled that once the transfer/deputation order is issued with the approval of competent authority, the only ground for modification of such order shall be serious illness of the employee or his/her spouse/ children fully dependent upon him/ dependent parents, to be certified by Standing Medical Board of Government Medical College in the Union Territory of J&K.
General principles, calendar for transfers, tenure of deputation, selection of employees, age and health factor etc for the deputation of employees have been elaborated in the guidelines, which were notified today by the General Administration Department, through which all proposals relating to deputation and repatriation shall be routed.
Pertinent to mention that after the re-organisation of erstwhile Jammu and Kashmir State into two Union Territories, the Government of J&K UT was entrusted with the responsibility of allocating officers of the UT of Ladakh, besides further deputing officers to meet any deficiency in the service.
As per the fresh guidelines, the employees deputed from the UT of J&K, as far as possible, will be posted at or around the district headquarters or sub-divisional headquarters of Leh and Kargil districts.
An employee, whose order of deputation to UT of Ladakh is issued, has to be immediately relieved, and can avail joining time as provided under Jammu and Kashmir Civil Service Regulations, whereas no employee will be repatriated from UT of Ladakh unless a suitable replacement is provided by the concerned department.
Regarding the tenure, the guidelines say that the standard period of deputation to UT of Ladakh will be two years and an employee, who has completed the prescribed tenure, will not be deputed to Ladakh for a second term, except in case of non-availability of suitable substitute and in case of specific request made by the Administration of UT of Ladakh.
The guidelines further state that the transfers of teaching staff shall only be ordered in April every year. However, in exceptional cases, the transfers of teaching staff may be considered at the close of an academic session or during the academic session, in consultation with the Administration of Union Territory of Ladakh.
Speaking in detail about the age and health factors, the guidelines say that no employee having residual service of less than two years shall be deputed to UT of Ladakh, except in exceptional circumstances, and, if a specific request is made by the Ladakh Administration. However, no Physically Challenged employee shall be deputed to Ladakh.
In order to enable settlement of pension cases, employees deputed to Union Territory of Ladakh, who are having less than six months residual service, have to be repatriated to Union Territory of Jammu and Kashmir at least three months prior to their date of superannuation.
In terms of incentives, the guidelines state that the employees of UT of Jammu and Kashmir deputed to UT of Ladakh are eligible for incentives, as may be made available to them in Ladakh, and upon completion of their prescribed term in Ladakh, as far as possible, they may be posted in their home districts or as per their convenience.
The Government has also said that if any question arises relating to interpretation or implementation of these guidelines, the matter shall be referred to the General Administration Department for a decision thereon which shall be final.