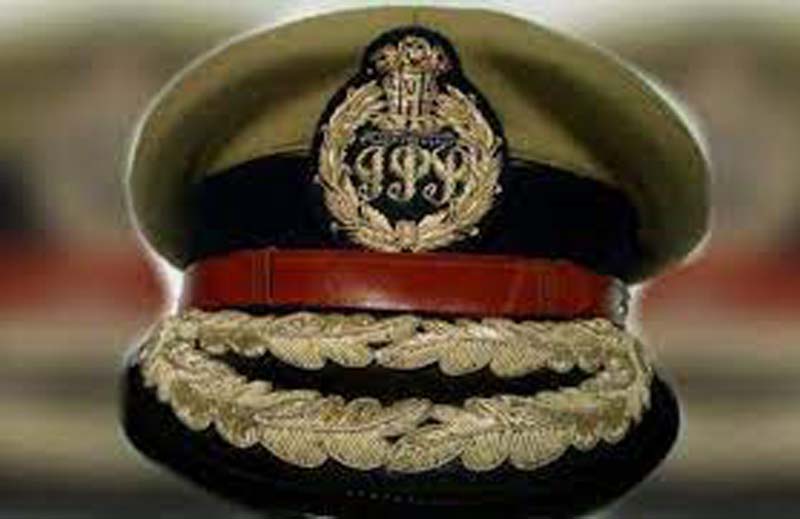 Excelsior Correspondent
JAMMU, Apr 12: Three senior IPS officers from Jammu and Kashmir, Punjab and Gujarat have reportedly been selected by the Central Government to oversee preparations for the Financial Action Task Force (FATF) mutual evaluation for the year 2021-22. The officers are experts on the subject.
The selected officers are Mukesh Singh, presently posted as IGP Jammu who had recently been promoted to the rank of Additional Director General of Police (ADGP), Himanshu Shukla, Deputy Inspector General of Police, Anti-Terrorism Squad, Gujarat and Ananya Gautam, Inspector General of Police (ATS) from Punjab, sources told the Excelsior.
The Panel will also have officials from the National Investigation Agency (NIA), Enforcement Directorate (ED) and similar agencies. The IGP Jammu has also served in the NIA for about 15 years. The Intelligence Bureau will also play a key role, sources said.
The Central Government is understood to have written to Director Generals of Police (DGPs) of Jammu and Kashmir, Gujarat and Punjab seeking permission to allow the three senior IPS officers of their States/Union Territories to assist in preparing framework for the FATF review.
Sources said news reports on various financial frauds involving terror financing and money laundering are the ones under the scanner,” the official added.
“The Department of Revenue, Ministry of Finance in the Government of India will coordinate efforts ahead of India’s mutual evaluation.
Once finally nominated by the States/Union Territories, the senior IPS officers will have to undergo training and assist FATF in on spot visits. They will have to show India’s strong and effective fight against the terrorism.
Entire process is expected to last 14-18 months, sources said.