JAMMU: The Paradise is set to regain it’s earlier glory, with the recently-created Union Territory of Jammu and Kashmir ready to bring out a new ‘Film Policy,’ to harness the local talent, as well as promote tourism.

As per official sources, the dispensation is working on various aspects and is all set to roll out a well-framed Film Policy. The news has brought a wave of cheer among the film fraternity, comprising actors, directors, technicians, musicians, who have welcomed the move of the government, terming it as boon for them.

”A detailed report on Film Policy is being prepared and it is under process,” senior administrative officials here SAID. They said before the policy is given a final shape, many ifs and buts are being looked into. (AGENCIES) 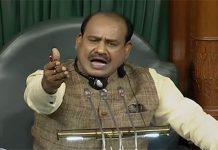 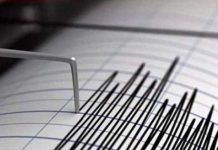 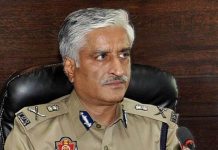