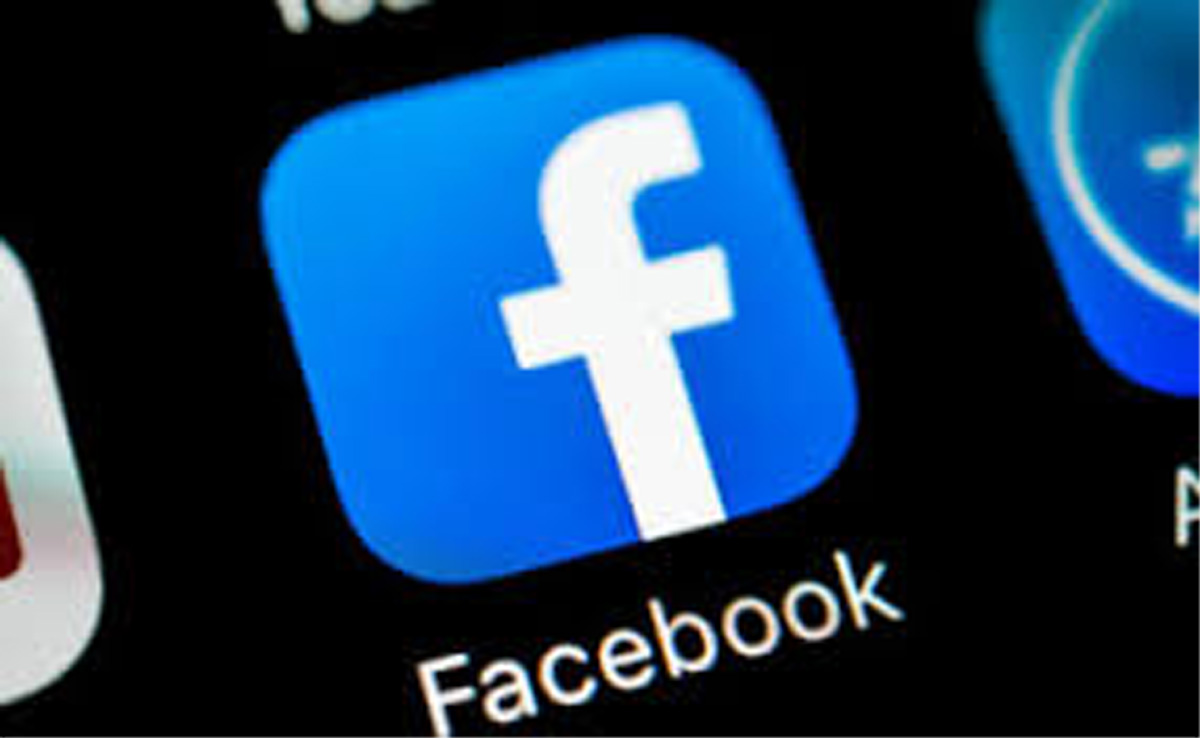 Excelsior Correspondent
JAMMU, Oct 22: Government of Union Territory of Jammu and Kashmir has summoned Facebook India Head Ajit Mohan in alleged cyber fraud allegations.
The summon has been issued by Secretary Information Technology Department Simrandeep Singh while acting on a complaint filed under IT Act 2000 by a Jammu resident Vivek Sagar through Advocate Deepak Sharma.
The Country Head of the social networking site has been asked to appear in person before the Adjudicating Officer on November 12, 2020. The notice for appearance has also been issued against Rajiv Jain, Director Bajaj Finance Ltd, Pritesh Lahoti and Dinesh Kadam, Director Quadrant Televentures Limited.
The complainant has alleged that Facebook and other respondents have violated the provisions of the IT Act 2000 and have defrauded him of Rs 20,700.
“By such acts of omissions and commissions on the part of respondents, the complainant has suffered not only financially but also mentally as the respondents by making contraventions of the provisions of the Information Technology Act, 2000, has caused undue loss to the complainant by dishonestly inducing the complainant to transfer an amount of Rs 20,700 in to the bank account number of the respondent”, the counsel for the complainant has submitted.
“In order to the inquiry/adjudicate into the allegations levelled by the complainant, you are directed to appear in person before the undersigned office on November 12, 2020 at 1100 hours “, read the notice issued by Secretary IT Department to Country Head of Facebook.
Pertinently, under Section 46 of the Information Technology Act, 2000, the Secretary, Department of Information Technology is designated as Adjudicating Officer by the Government to deal with complaints in which the claim for injury or damages does not exceed Rs 5 crore.