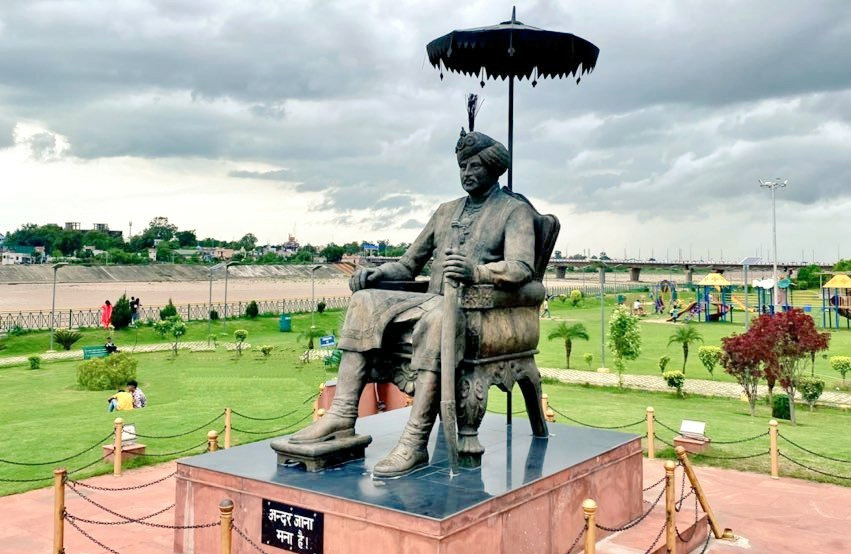 JAMMU, Sept 19: The J&K Government on Monday formally announced a holiday on 23 September to commemorate the birthday of Maharaja Hari Singh.
“To commemorate the birth anniversary of ‘Maharaja Hari Singh Ji’, 23rd of September of every year shall be observed as holiday in Government offices and educational institutions across the Union territory of Jammu and Kashmir under Negotiable Instrument Act, 1881 (Central Act 26 of 1881),” reads a Government notification.