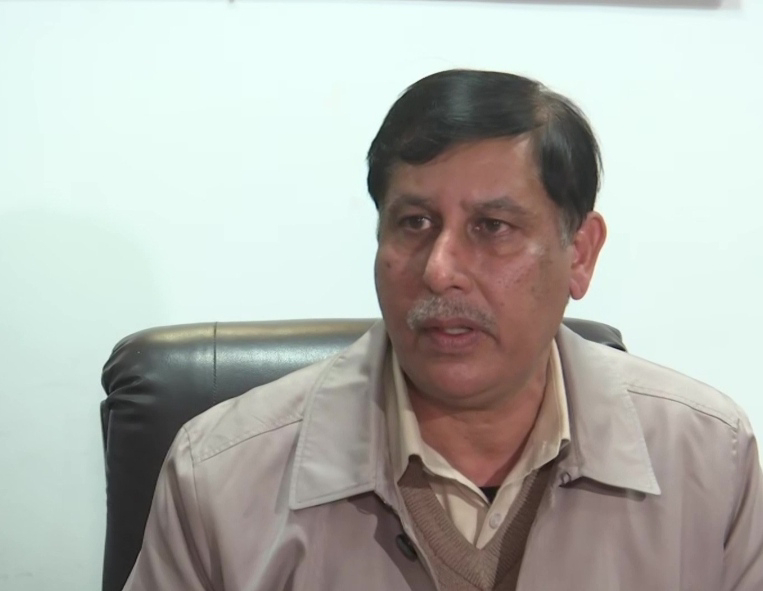 CHANDIGARH, July 2:
Jammu and Kashmir has emerged as a new route for the transit of drugs through Punjab, said a senior State police official today.
Punjab Inspector General of Police (Border Range) Mohnish Chawla stated this a day after the recovery of 16-kg heroin from Gurdaspur district.
“The investigations into the 16-kg heroin recovery from Gurdaspur revealed that arrested persons have used national highway (connecting Jammu to Punjab) to bring this consignment from neighbouring Jammu by concealing it in a specially designed compartments in two cars,” said Chawla while addressing a virtual press conference.
The Gurdaspur police on Friday had arrested four persons following the recovery of 16.80 kg of heroin after intercepting two cars coming from the Jammu side.
The accused were identified as Manjinder Singh, alias Manna (28), Gurdit Singh, alias Gitta (35), and Bhola Singh (32), residents of Cheema Kalan village in Tarn Taran, and Kuldeep Singh, alias Keepa (32), of Kazi Kot Road in Tarn Taran.
Chawla said police have also booked the kingpin of this module, identified as Malkit Singh of Cheema Kalan village in Tarn Taran, who had sent his four aides to Jammu to retrieve the 16-kg consignment.
Malkit, who had earlier processed such consignments around five times in the past using the same kind of modus operandi, has already been facing three cases under the Narcotic Drugs and Psychotropic Substances Act, he said, adding that the police teams are on a manhunt to arrest Malkit.
The IG said investigation has revealed a modus operandi related to interstate smuggling prevalent in Punjab these days, where kingpin used virtual numbers to communicate with Jammu-based smugglers.
“This is the third such case of drug smuggling from Jammu side to Punjab that has come to fore in less than one year wherein smugglers used the same modus operandi,” said the officer.
The Pathankot Police had registered two such cases of heavy recovery of heroin in February this year, when around 12 kg of heroin was recovered in the jurisdiction of the Sujanpur police station.
Similarly, the Amritsar rural police had recovered Rs 1.9 crore of drug money along with 21 kg of heroin from the jurisdiction of the police station, Kathunangal, in August last year.
The same kind of modus operandi was also noticed during the investigation of a case registered in Gurdaspur Sadar police station where secret cavities were found fabricated in two vehicles allegedly to conceal drugs. (PTI)