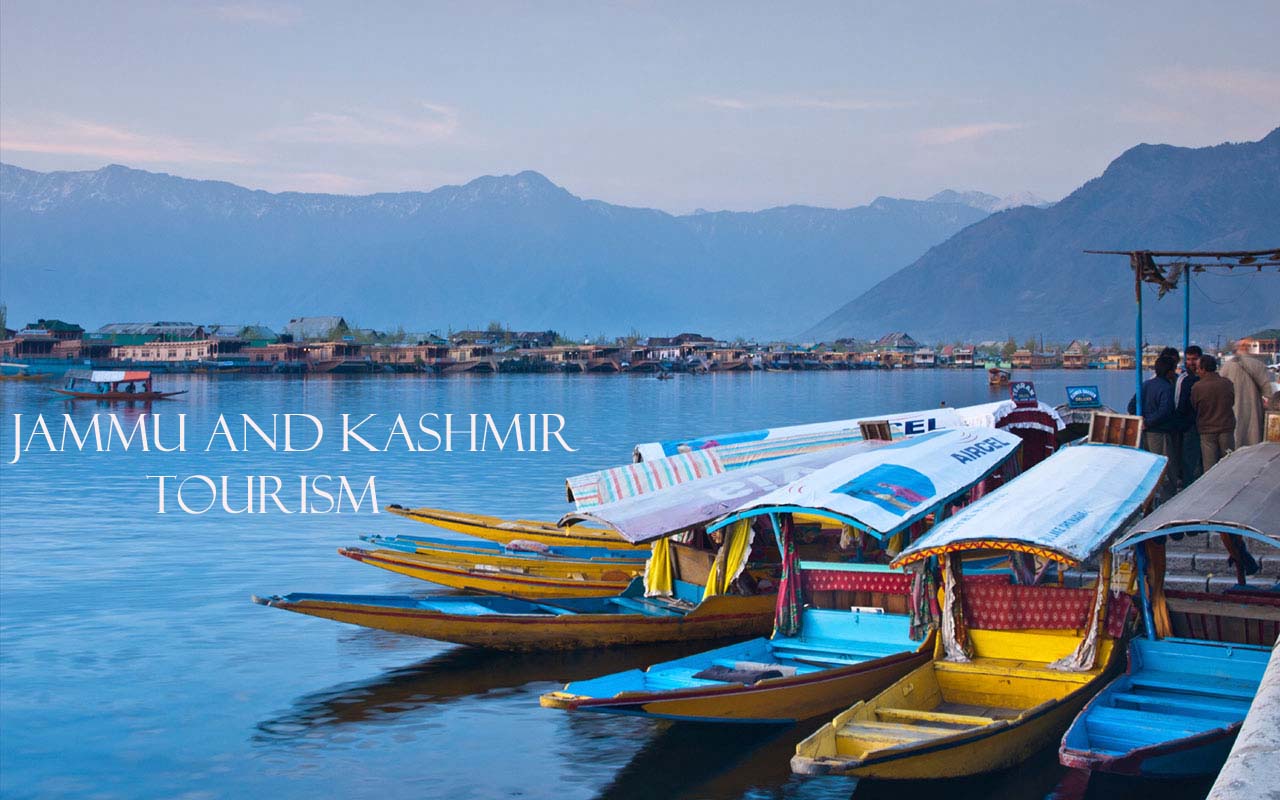 ‘Directionless, unplanned’ activities going on in all 3 regions
Draft prepared in 2015 found flawed, no time-frame for new document

Mohinder Verma
JAMMU, Dec 28: Despite being known across the world for its scenic landscape, beautiful valleys, lakes, snow-capped mountains and religious places, Jammu and Kashmir doesn’t have any comprehensive policy to give fillip to the tourism sector and in the absence of vision document ‘directionless and unplanned’ activities are going on in all the three regions of the State.
This is notwithstanding the fact that huge funds have been earmarked for the tourism sector under the Prime Minister’s Development Package (PMDP) and Central assistance will yield the desirable results only when there is focus on organized growth to ensure sustainability in the years to come.
Official sources told EXCELSIOR that comprehensive Tourism Policy is integral to the growth, promotion and sustenance of this vital sector and related activities in all the three distinct regions of the State. However, this aspect never received due attention of the successive State Governments as a result of which J&K doesn’t have any Tourism Policy till date.
In 2015 this aspect received little attention from the then Government headed by Mufti Mohammad Sayeed, who in order to make tourism one of the principle engines of the economic development of the State by positioning it as a leading global destination by the year 2025, issued directions for framing comprehensive Tourism Policy.
On his directions, the Tourism Advisory Committee held wide-ranging discussions to suggest short-term and long term measures aimed at heralding J&K’s resurgence as a mainstream and wholesome travel destination.
Thereafter, Draft Tourism Policy was prepared and circulated among all the stakeholders for inviting comments and suggestions. However, this exercise failed to reach the logical conclusion due to lack of interest from all the concerned quarters, sources said.
During the Governor’s Rule, this aspect received due attention and accordingly the Draft Tourism Policy prepared in 2015 was put to detailed examination. “During this exercise, several flaws were noticed in the draft and accordingly the need of involvement of professional to give final shape to the Draft Policy was felt”, sources informed.
However, no time-frame has been fixed for this exercise which means that J&K will remain without comprehensive Tourism Policy for further unspecified time, they added.
Even the Department Related Parliamentary Standing Committee on Tourism and Culture, in its report on development of tourism in Jammu and Kashmir tabled in the Rajya Sabha recently has expressed serious concern over lack of State Tourism Policy.
“The formulation of State Tourism Policy is integral to the growth, promotion and sustenance of tourism and related activities in the State”, the committee said, adding “the Tourism Policy is imperative to give equal opportunities to all the stakeholders involved in tourism related activities”.
The committee has stressed that the Tourism Policy should have provisions to promote effective communication and greater intra-State coordination within Jammu and Kashmir. “As tourism is mainly a private sector driven industry, it is important for J&K Government to act as a facilitator with respect to tourism”, the committee said while recommending that Union Tourism Ministry should pursue with the State Government to finalize the State Tourism Policy at the earliest.
When contacted, Secretary to Government Tourism Department, Rigzian Sampheal confirmed that several shortcomings have been noticed in the draft prepared in 2015. “For the first time Tourism Department is going to have Project Management Unit for which sufficient funds have been earmarked in the Budget approved by the Governor recently”, he added.
“The PMU will help the State in formulating a comprehensive Tourism Policy and we will make all out efforts to ensure that the vision document is ready within next few months”, he said in response to a question.
Sources said that Tourism Policy is imperative to move towards the mission of developing Jammu and Kashmir as a dynamic, sustainable and most-favoured tourist destination offering high quality experience to tourists by providing congenial development framework for facilitating and accelerating investments and improving livelihood opportunities at the local level and to devise strategies for increasing arrival of domestic and international tourists.