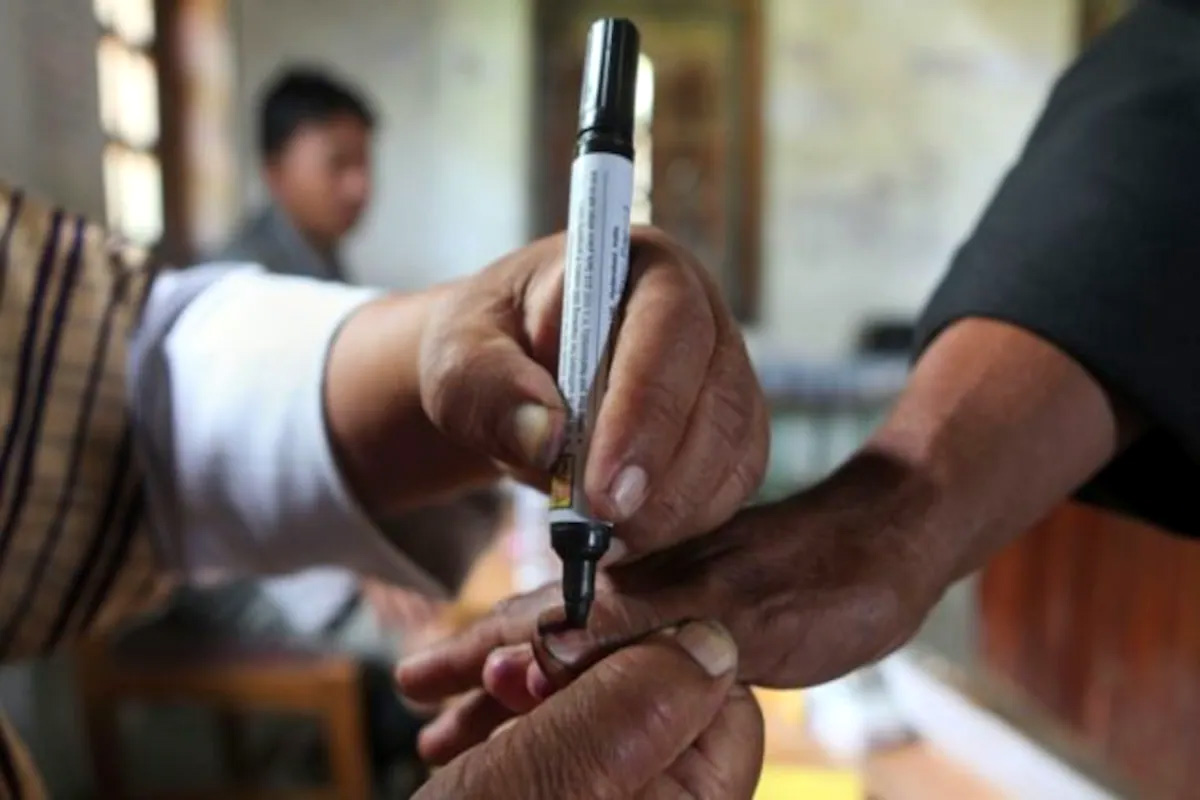 Policy paralysis is the thing of past now. India has indeed emerged as main force to reckon due to policies of present GoI, be it post COVID world market slum or Russia-Ukraine war, India has stood up solidly with facts and figures. On home front among other achievements, under this present BJP Government itself so called Jammu and Kashmir issue has been settled once for all. J&K is no more fiefdom of dynasts, clear cut decisive decisions have made terrorists and Hurriyat hawks totally irrelevant, top brass either eliminated or behind bars facing decade old trials. No more hawala operators calling the shots, finances to separatists and terrorists both choked to stifle the anti-India lobby. No more hartal calendars or stone pelting for week after week, month after month, year after year. After decades schools are open without any hindrance and students excelling in studies at national level. Jammu and Kashmir has seen unprecedented progress on development front, two AIIMS, IIT, IIM, 2 State Cancer Institutes, numerous GMCs, Bone and Joint Hospital, road infra, Ayushman Bharat cards, Udaan for recruitment, under PARVAAZ Coaching for IAS/IPS, free pilot training to name a few projects/schemes which have turned the scenario of Jammu and Kashmir forever. Ropeways, roads, musical laser fountain show in Dal, floating cinema hall, revival of film industry shooting, opening of cinema halls, elections for Gram Panchayat, Block Development Councils and District Development Councils successfully conducted. Domiciles identified and certificates issued, reforms for banks undertaken, West Pakistan Refugees and Valmikis finally getting justice after more than seven decades. All outside the UT married women of Jammu and Kashmir for the first time getting justice, Domicile Certificates for even children and spouses issued. Suchetgarh Border developed on the pattern of Attari Border to promote independent border tourism. No more attacks on tourists, successful incident free Shri Amarnath Yatra conducted after so many years. Factually terrorism has finally been done and dusted, almost two crore tourists enjoying summer as well as winters of Jammu and Kashmir. Number of hydro electric projects have been started, railway line to Kashmir near completion, two Smart City projects rapidly transforming Jammu and Srinagar, Tawi River Front and Artificial Lake work going on war footing, Srinagar getting International Airport and Jammu airport to have new terminal coming up. Various successful national level conferences conducted in Jammu and Kashmir. New flyovers coming up in both Jammu as well as Srinagar and two Metros to come up soon for ultra modern transportation. Jammu and Kashmir is no more hogging the headlines for wrong reasons but efforts of GoI are paying off now, visible transformation from dust to sky. e-Governance and motive to serve public is the focus of LG Administration, to deliver every scheme to the last man standing in the row.
Delimitation done, decades of discrimination and injustice corrected in one go along with final electoral rolls updated as on date with lakhs of new voters added. In reality GoI has prepared the ground work for free and fair elections in Jammu and Kashmir. Time has come for elections after four years of our State/UT without assembly. Now it is up to local BJP leaders to do the ground work and reap the fruits of hard work done by Central leadership. This time dynamics of UT has totally changed with PDP, NC, Congress facing exodus of many top leaders to BJP, formation of new parties which can dent the traditional vote bank of these three parties. NC-PDP earlier boycotting Panchayat elections of 2018 and now ruing the missed opportunity. All said and done GoI has changed the whole scenario, those announcing to boycott elections in past are now pleading for elections. All this seems to be a dream for many, but of course it is a reality and people of Jammu and Kashmir eagerly waiting to vote for development instead of destruction.