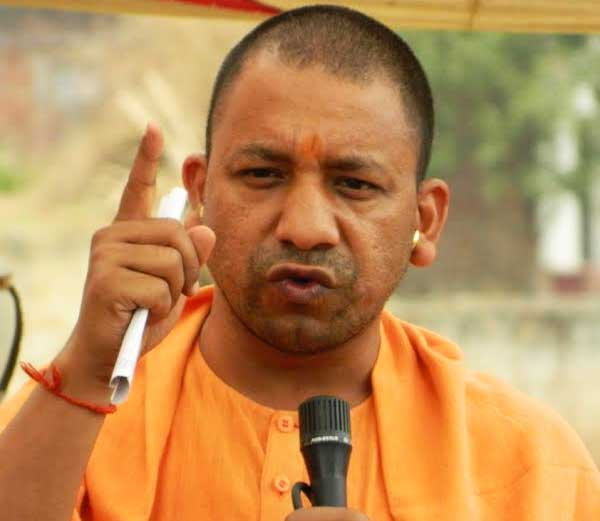 GORAKHPUR: Uttar Pradesh Chief Minister Yogi Adityanath today termed the BJP’s decision to pull out of the coalition Government in Jammu and Kashmir as a step in favour of the State and the country.

“From the past three years, continuous efforts were being made to work for the people and according to their wishes. Today the BJP central leadership, after taking the deputy CM, ministers, MLAs and local leaders in confidence, pulled out of the BJP-PDP alliance,” he said.

“I think the BJP has taken a big step in favour of the country and J&K,” he told reporters here.

He said the BJP-led Government at the Centre had made a lot of effort for Jammu and Kashmir.

“A massive flood had hit J&K three years ago and Indian army’s work there was remarkable. Prime Minister Modi went there and celebrated Diwali with soldiers, and the Central Government also provided a lot of help,” he said. (AGENCIES)