Shonit Nayan
The decision by the Government of Union Territory of Jammu and Kashmir (J&K) to launch its maiden demographic enumeration drive for the nomadic tribes/ tribes on moving wheels in the last week of May 2021 is nothing more than a perfect policy masterstroke amid pandemic. Particularly in a time, when the largest democracy is facing a brutal pandemic which has further exposed it’s so called data/digital divide particularly related to capture the informal sectors work force as well as vulnerable segments of population like nomadic tribes and under-developed tribal pockets.
Budgetary Fuel, Policy Players and Purpose behind the demographic drive
The Tribal Affairs Department (TAD) of Govt. of J&K has earmarked a budgetary corpus of Rs. 3 Crores for this survey as per the remark made by Dr. Saheed Iqbal Choudhary, Secretary to the Govt. of J&K, and TAD during press briefing. As far as the scope of the survey is concerned, it will cover the nomadic tribes as well as under-developed tribal pockets of the UT of J&K.
Further, the survey will be conducted in a decentralized mode while ensuring involvement of Department of Census, concerned District Administration, designated Nodal Officer and other officials. It will follow a quad-centric approach while tapping migration trajectory of nomadic population of J&K across verticals of intra-district, inter-district, inter-province and inter-state movements. The department will also involve non-State actors like dedicated volunteers, NGOs, civil society members etc for field work to be conducted at the designated places of migration at higher reaches. The plan also comprises creation of services of migration routes for which five main routes have been recognized.
The primary purpose behind launching the enumeration drive is to increase penetration of socio-economic developmental welfare schemes among the migratory tribal population. The welfare schemes which are majorly focused upon domains of livelihood, health, education (concept of migratory schools), making migration journey convenient, and improving of livestock farming practices most often faces implementation setbacks and shocks due to lack of data, lack of awareness and gap and data divide between headquarter and field level offices and officials.
It is also evident that the Government of J&K had already enacted the State Advisory Board for Welfare and Development of Gujjar and Bakerwal, way back in year 1974, which regularly render its inputs/policy recommendations to the Government for rapid socio-economic development/prosperity of these communities.
Short Term and Long Term Policy Fruits
The launched survey is having potential to garner short term as well as long term policy benefits for serving larger interest of vulnerable segments mainly comprising of Gujjars, Bakerwals, Gaddis, Sippis and others. In short term this will help to access the holistic impact of Covid-19 pandemic and resultant subsequent lockdowns across states on these vulnerable segments particularly on their health (demand for mobile vaccination/ testing drives for nomadic tribes in J&K) and socio-economic impenetrability.
In a long run, this will assist policy formulators and implementers to devise more approachable and applicable policy/schemes/programmes for these nomadic tribes keeping their natural migratory nature, changing socio-economic needs, skill and educational constraints, preserving their old cultural heritage and skills and others as such.
Broad Message for Other States and Way Ahead
In the era of rise of cooperative and competitive federalism, other Indian states can also take lesson from this maiden enumeration exercise launched by the Government of J&K, in multiple contexts. Also the year of 2021 is earmarked as the year for 16th Indian Census, and the first and second wave of Covid-19 have taught us hard lessons, why it is one of the most important tasks to have a detailed record/data base of informal work force, vulnerable segments like Nomadic, Particularly Vulnerable Tribal Groups (PVTGs), migrant workers and others as such.
As per the report of the National Commission of Denotified, Nomadic and Semi-Nomadic Tribes of India, “although, many of the denotified, nomadic and semi-nomadic tribes are spread among SC/ST/OBC, many are still not classified anywhere and have no access to socioeconomic benefits whether education, health, housing or otherwise.”
Further, the Commission pointed out in its report, that there is need to conduct a socio-economic survey of these vulnerable segments through premier social science institution as these communities/tribes account for nearly 10% of community’s population as has been mentioned in some writings and there are nearly 820 communities and tribes in India, although some of the community leaders assess that their number would be more with 198 denotified tribes and nearly 1500 nomadic tribes and their population may be even more than 10 per cent.
Other states can initiate this kind of survey in their respective geographical outreach to give a level playing field for this vulnerable segment and to mainstream them into developmental channel comprising of several Centrally sponsored schemes/central sector schemes/state schemes. Also this kind of survey could be the centripetal policy core for eradicating most of the problems being faced by the community including basic infrastructural constraints, stigmatized approach by the local administration, and lack of socio-economic cover, ambiguous caste categorization and prevalent non-uniformity across states.
At the concluding stage, it can be a year (2020-21) of hope for Nomadic Tribes through initiating these kind of positive policy prerogatives as the year 2020-21 is significant for Denotified, Nomadic and Semi-nomadic Tribes (DNT) because a 150 years ago, in 1871, the British Parliament passed the Notorious Criminal Tribes Act. The criminal act stigmatized generations of this community once and for all. The enumeration exercise followed by stepwise policy penetration can create a new panorama of hope and developmental horizon for nomadic tribes.
(The author is a PhD Scholar at Dept. of Public Administration & Policy Studies, Central University Kerala and Former Research Assistant (Public Finance) at the IIPA, New Delhi.) 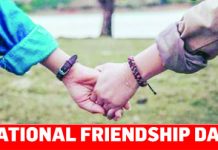 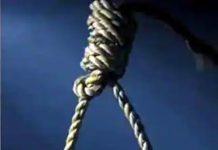 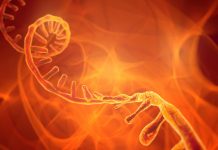 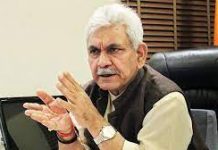 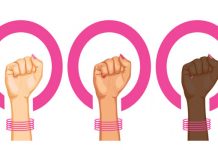 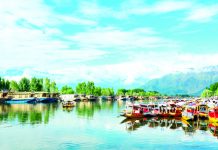 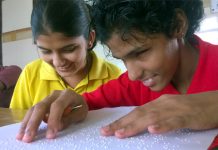 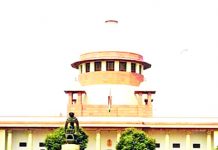