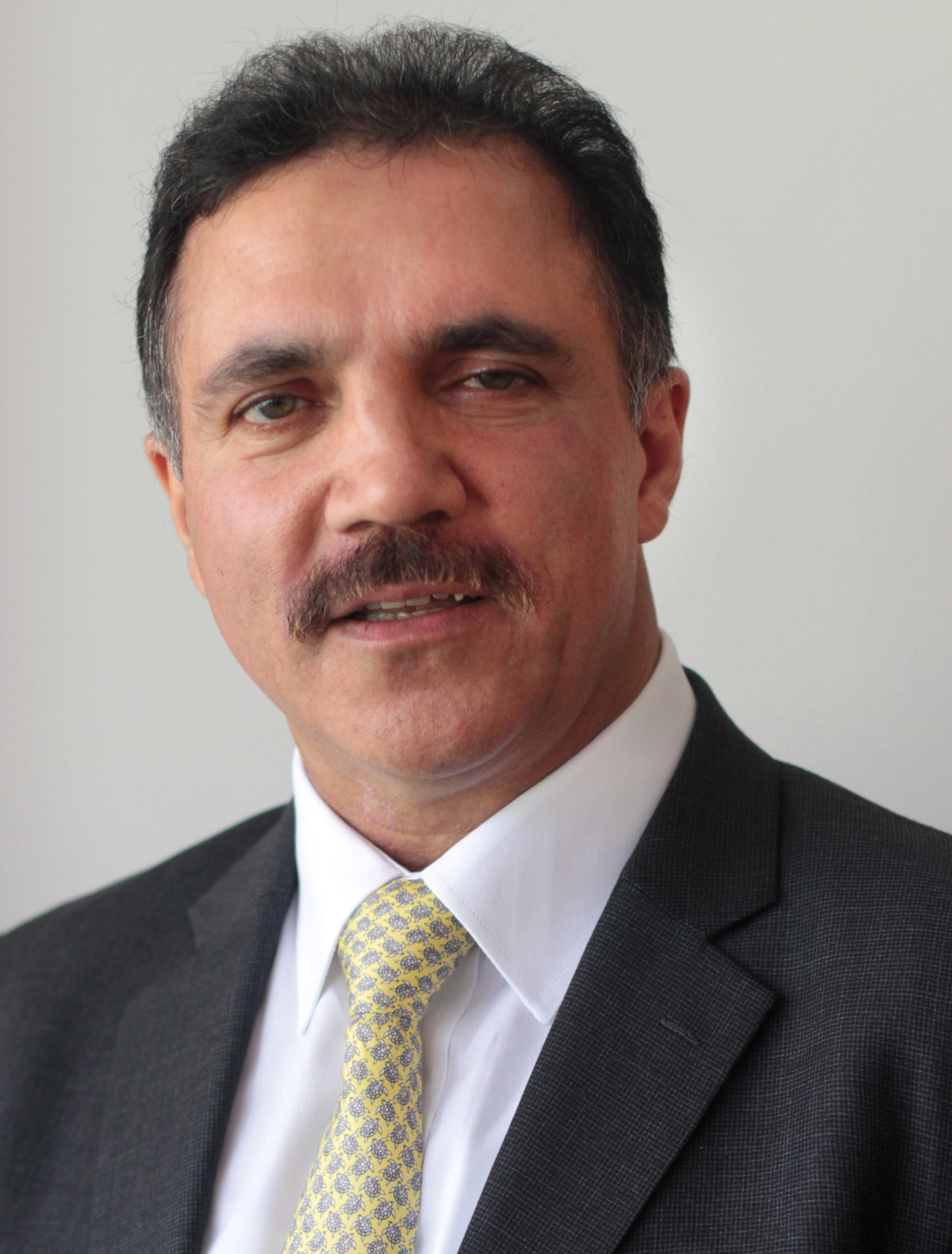 Srinagar, Jan 12: JK Bank, the state owned premier financial institution today announced its results for the quarter & nine months ended December 31, 2018 after the reviewed results of the Bank were adopted by the Board of Directors of the Bank in a meeting held at Jammu.
The Bank reported a 43% increase in its net profit to Rs 250.09 Cr for the 9 months ended December 31, 2018 as compared to 174 Cr reported for the same period in previous fiscal. For the 3rd quarter the bank posted a profit of Rs 103.75 Cr as compared to Rs 72.47 Cr for the same quarter last year.
The growth in J&K Credit has been reported at 22% over the last year and net interest income the difference between interest earned on loans and that paid on deposits grew to 2452 Cr as compared to Rs 2215 Cr in nine months period for last financial year.
Expressing satisfaction over the results Parvez Ahmed, Chairman & CEO JK Bank said in the official communiqué “The Bank has been able to maintain consistency in its growth rate and earnings. Our focus on expansion of credit in J&K has strengthened our core income with a credit growth rate of 22 % which is spread across all the regions of the state with traction in all the sectors especially retail and SME. We met our third quarter profit estimates despite downgrading the much publicized IL&FS exposure and making adequate provisions, though a number of the banks are still maintaining the account as standard. With this our clean up is almost complete & recognition cycle is drawing to an end though credit costs will take some more quarters to align to the long term averages due to provisioning pressure on account of IL&FS and ageing of NPAs. Going forward we are going to consolidate further and for now we will maintain our strategy of J&K state focused growth which offers a reasonably high absorption capacity with pull across sectors in alignment with the development oriented budget and recently announced industrial policy of the state.
From now onwards, the bank will focus on the transformation exercise by aggressively implementing the Business Plan 2022 prepared in consultation with management consultants and we expect the implementation to be complete by the end of FY 20. Some of the initiatives have already been either rolled out or piloted and have shown very encouraging results. Especially in the digital space our share of digital transactions have increased to 60% besides the digital acquisition of personal loans through our Phone Pe Loan channel has grown exponentially. Post transformation we are envisaging a total business of 2.45 Lac Cr with a targeted profit of Rs 2000 Cr, NIIM ranging between 3.5-4%, ROA of 1.3%, ROE of 16% and credit cost below 1% at the end of FY 2022. So in terms of numbers our best is yet to come” he said.
The Chairman said: “We will also focus on expansion of our franchise with a mix of full fledged Business Units and the innovative micro version Easy Banking Units to map the whole geography in J&K state especially in the hitherto under banked rural pockets of the state on the lines of our initiative in Ladakh where we opened 35 Easy Banking units to link all the 111 villages of the Leh district. This is going to strengthen our already strong CASA of 49% and a democratization of credit availability in the rural areas from the now urban centric credit concentration of Jammu & Srinagar cities. Simultaneously as I said earlier too, we are optimizing our presence in rest of India by expanding our retail & niche business in territories where we have a strong franchise” he added.
The bank’s total business as on the close of December 2018 stood at Rs 1,57,279 Cr comprising of deposits of Rs 86210 Cr and gross advances of Rs 71069 Cr as compared to 1,36,936 Cr an year ago registering an increase of around 15%. The Bank reported a stable Net Interest Margin (NIM) of 3.76% largely driven by the bank’s low cost of funds at 4.90% with a CASA contribution of 49%.
Discussing about the problem of NPAs, the Chairman JK Bank said,” Right from the word go I have tried to instill transparency by recognizing the stressed accounts in the balance sheet which were at that time professed at a very high level of 20% and the slippages of 13000 Cr including that of IL&FS are from the inherited portfolio. Having done that we took initiatives for cleansing & consolidation of Balance Sheet, recovery & resolution of Bad Debts by making adequate provisions, Creation of a dedicated Impaired Assets Portfolio Management (IAPM) vertical to focus on recovery, settlement & resolution of NPAs which resulted in Recovery / Resolution of about Rs. 5000 crore bad debts with improved Provision Coverage & net NPA ratios. Simultaneously we de-prioritized corporate especially low-rated & Consortium lending and enhanced our focus on Retail and MSME particularly in productive sectors of J&K state.
“So we have been able to recognize & manage our NPAs fairly well and the latest surprise NBFC fiasco of IL&FS leading to a major downgrade in the current quarter is also now behind us. With this we have completed the transparent asset recognition cycle which had culminated in a loss of Rs 1632 Cr for the FY 16-17 with a sharp dip in our Provision Coverage Ratio. The Bank has shown a strong resilience with a focused approach in NPA management and earnings growth by expansion of credit in J&K state. The good news all along has been that our J&K state rehabilitated portfolio has behaved very well with just 1% slippages over the last one year,” he added.

3 of a family among four arrested with 29 kgs cannabis

Pak shelling at 2 places on LoC