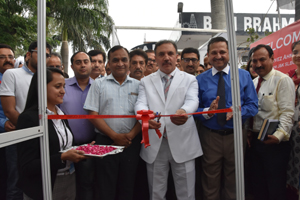 Jammu, May 3: J&K Bank Chairman & CEO, Parvez Ahmed, inaugurated a mega credit awareness camp today at the premises of Bari Brahmana Industrial Association.
The camp inaugurated in presence of R K Chhibber, Chairman Grameen Bank; Lalit Mahajan, President BBIA; senior officers of various banks; representatives of SIDBI, EDI, KVIB and members of the Bari Brahmana Industrial Association, was organized by J&K bank, Convener State Level Bankers Committee (SLBC) in collaboration with other banks operating in the J&K. Notably, J&K Bank chairman is the Convenor of JKSLBC.
Interacting on the sidelines of the mega camp, Chairman and CEO, JK Bank Parvez Ahmed said, “the rationale to conduct this awareness camp by all banks is to offer maximum support and handholding to the budding entrepreneurs at the inception phases and to sensitize them of the customized offerings besides the willingness each and every bank is showing to promote entrepreneurship in J&K state. The aim is to completely allay any misconception in the minds of youngsters who intend to foray into business ventures that credit availability is a hassle or impediment in realizing their dreams.”
“Jammu offers huge potential owing to its location and close road proximity to the rest of the country and therefore, Bari Brahmana was an ideal place to start this awareness drive. Through the Industrial Growth Centre presence here and at Samba, the area is already attracting talent from the entire country to augment industrial growth opportunities. We urge the business community and industrialists of J&K to scale this drive further and mentor at least one start-up “, asserted the Chairman further.
A number of sanction letters to various beneficiaries of different banks were handed over by the Chairman JK Bank on the spot during the mega credit cum awareness camp for entrepreneurs.
Later, Parvez Ahmed had an interaction with the management students of Central University who had thronged the camp venue at Bari Brahmana along with Jaya Bhasin, Head of Placement Cell of Central University and other professors of MBA Department for orientation of the students in entrepreneurship.
Meanwhile, Dr. Devinder Kumar Manyal, Minister for Health and Medical Education inaugurated an ATM facility of J&K Bank near Chichi Mata Mandir, Samba in the presence of Parvez Ahmed, Chairman and CEO JK Bank, Deputy Commissioner Samba, SSP Samba, Vice Presidents JK bank, distinguished businessmen of Samba and residents of the area.
The ATM facility was installed as per request of local residents to ease their cash access besides facilitating the devotees visiting from all parts of the country to the shrine of Chichi Mata. 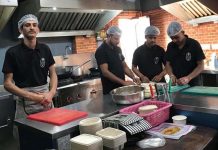 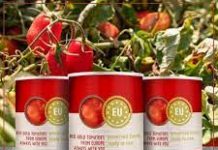 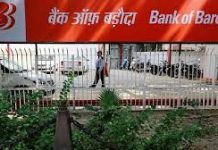 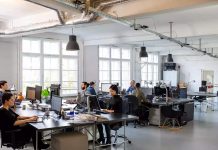 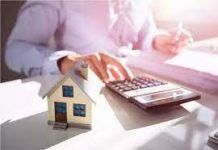 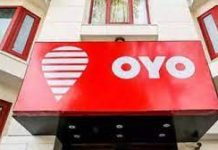 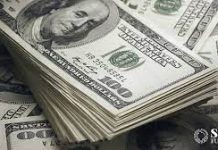 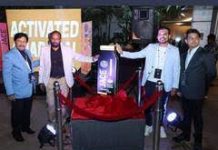 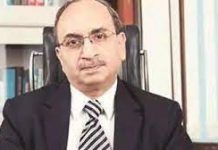 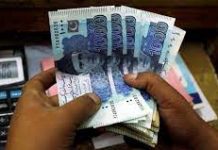