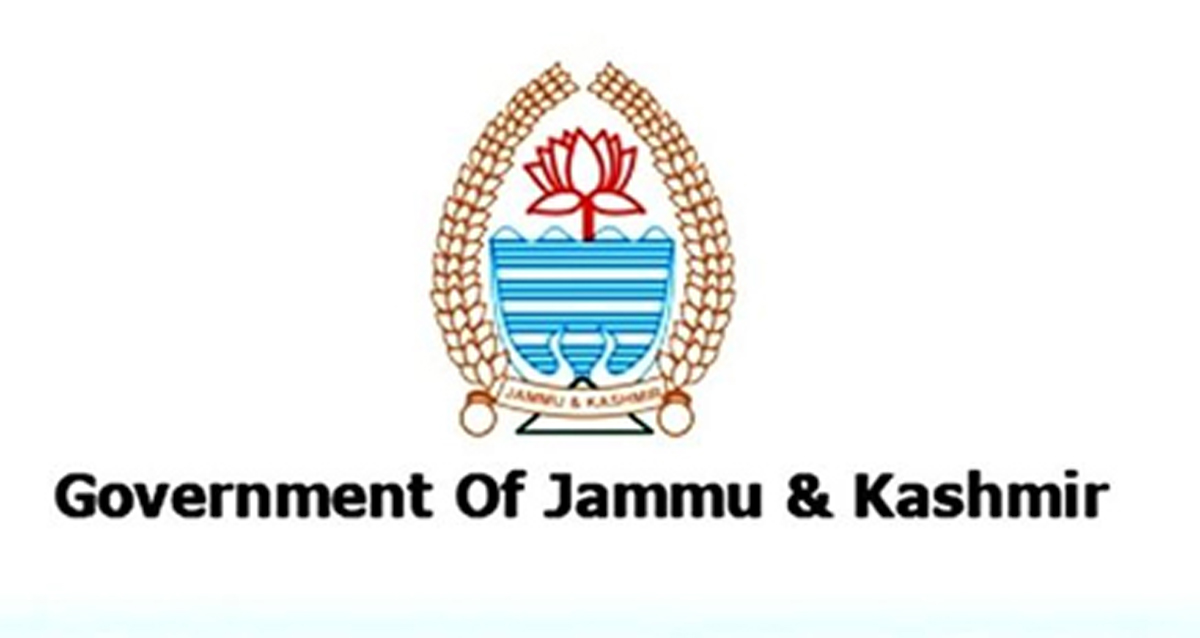 JAMMU, Feb 16: Working of the Jammu and Kashmir administration including the Finance Department came up for high-level review during two days meeting in New Delhi with the Union Home and Finance Ministries and Parliamentary Committees. Focus was on expenditure and annual budget for next financial year of 2022-23.
Official sources told the Excelsior that top officials of the Jammu and Kashmir administration attended the meetings in which Centrally Sponsored Schemes, Prime Minister’s Development Package (PMDP) and other ongoing projects in the Union Territory besides major requirements for the next financial year’s budget figured prominently.
“Discussions were held on all major ongoing projects in the Union Territory including those funded by the Centre and others which have been taken up by the Jammu and Kashmir Government from its budgetary resources,” sources said, adding the Centre was satisfied with pace of projects and was confident that all major works will meet the timelines.
Discussions were also in final stage for approval of Metro Rail projects for Jammu and Srinagar cities and a formal announcement of nod to the prestigious projects by Union Ministry of Housing and Urban Development Department headed by Hardeep Singh Puri is expected anytime now.
“The Jammu and Kashmir officials of Housing and Urban Development Department are in touch with their counterparts in the Centre. The Government of India is expected to give approval to the Metro Rail Projects in the Cabinet meeting shortly,” sources said, adding all requisite formalities by the J&K administration have been completed.
However, Metro Rail projects for Jammu and Srinagar cities will be funded by the Union Ministry of Home and Urban Development and they will be a separate project from the next year’s budget.
Work on the Metro Rail projects in the twin cities will begin after approval by the Central Government and completion of other formalities.
As far as the annual budget of Jammu and Kashmir is concerned, sources said the administration has dropped hints during the meetings that it could be presented after May 14 and will have to be passed by both Houses of the Parliament before March 31.
This will be third straight budget of Jammu and Kashmir which will be presented in the Parliament in the absence of Legislative Assembly in the Union Territory due to delay in conduct of Assembly elections.
According to sources, budget of Jammu and Kashmir could be to the tune of around Rs 1.10 lakh crore for the financial year of 2022-23 as against Rs 1.08 lakh for current fiscal year of 2021-22.
However, the spending of budget remained cause of concern for the Central Government.
A series of meetings have already been held by top brass of the Finance Department with the Union Finance Ministry officials in New Delhi, sources said.
Describing Rs 1.10 lakh crore worth budget for Jammu and Kashmir (if approved by the Finance Minister) as “quite significant”, sources said since the Union Home Ministry is controlling authority of all Union Territories, it too has major say in finalization of J&K’s budget.
Jammu and Kashmir’s annual budget has seen steep hike during past three years. In 2019-20, J&K had Rs 88,911 crore worth budget which went up to Rs 1.01 lakh crore for 2020-21 and Rs 1.08 lakh crore in 2021-22. It is now expected to touch Rs 1.10 lakh crore in the financial year of 2022-23.
Last budget of Jammu and Kashmir which was presented in the Legislative Assembly was in January 2018 for the financial year of 2018-19. Later, the Assembly was dissolved after the BJP withdrew support to Mehbooba Mufti-led PDP-BJP Government.