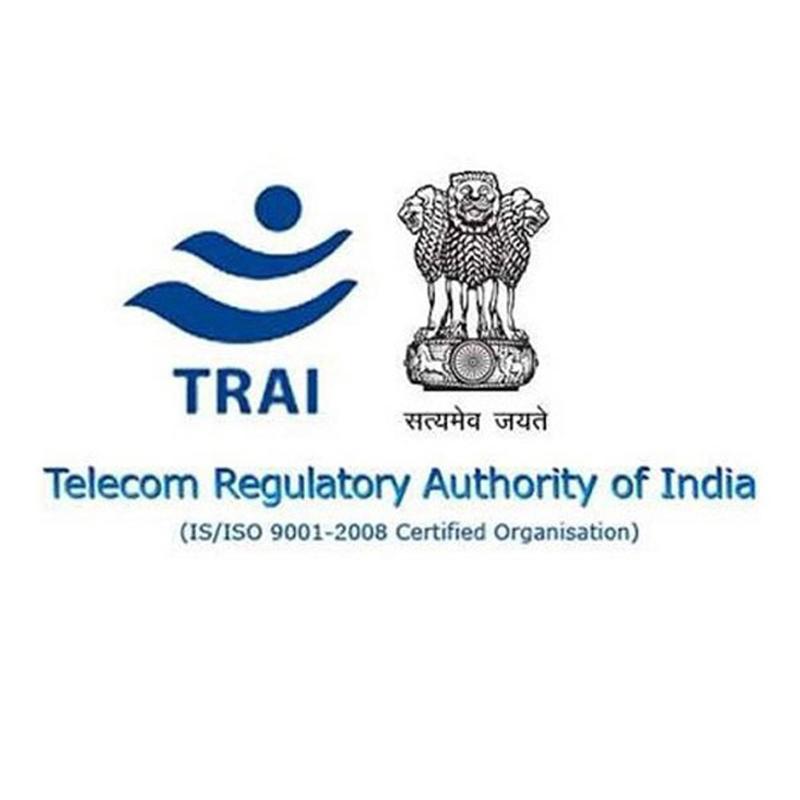 NEW DELHI: Reliance Jio was the fastest telecom network in February, registering average download speed of 20.9 megabit per second on its network, according to the TRAI data.

Performance of Bharti Airtel and Vodafone remained almost flat at 9.4 mbps and 6.7 mbps compared to their performance in January, the data published by the Telecom Regulatory Authority of India (TRAI) showed.The average download speed on Idea’s network improved to 5.7 mbps in February from 5.5 mbps in January.

Though Vodafone and Idea Cellular have merged their businesses and now operate as single entity Vodafone Idea, Trai published their network performances separately.Vodafone was at the top in terms of the average upload speed. Its network registered an upload speed of 6 mbps in February from 5.4 mbps in January.

Idea and Airtel registered a slight decline in average 4G upload speed at 5.6 mbps and 3.7 Mbps respectively in February, while Jio witnessed marginal improvement with 4.5 mbps average upload speed.Download speed plays an important role when a user watches any video, browse the Internet, and access emails; and a good upload speed is required when a user wants to share data like images, videos through email or social media applications. (AGENCIES)