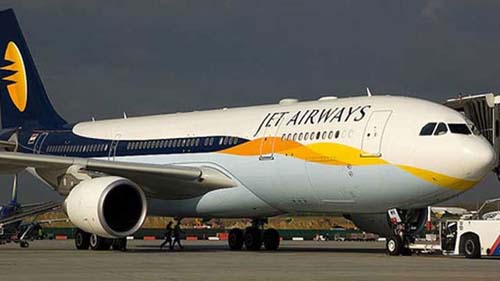 NEW DELHI, Aug 21: Shares of Jet Airways today fell nearly 4 per cent in morning trade on bourses after reports surfaced that the Ministry of Corporate Affairs has opened a preliminary inquiry into the carrier.

As per the media reports, the Mumbai Registrar of Companies (RoC) will inspect Jet’s books of accounts.

In a regulatory filing, however, the company today said it “has not received any communication from the Ministry of Corporate Affairs in this regard”.

Jet Airways is facing financial stress and on August 9 the company held off from announcing the unaudited financial results for the June quarter. Both BSE and NSE have sought an explanation from the company on this.

Meanwhile, a meeting of the board of directors is scheduled to be held on August 27 to consider and approve the unaudited financial results for the first quarter ended June 30. (PTI)