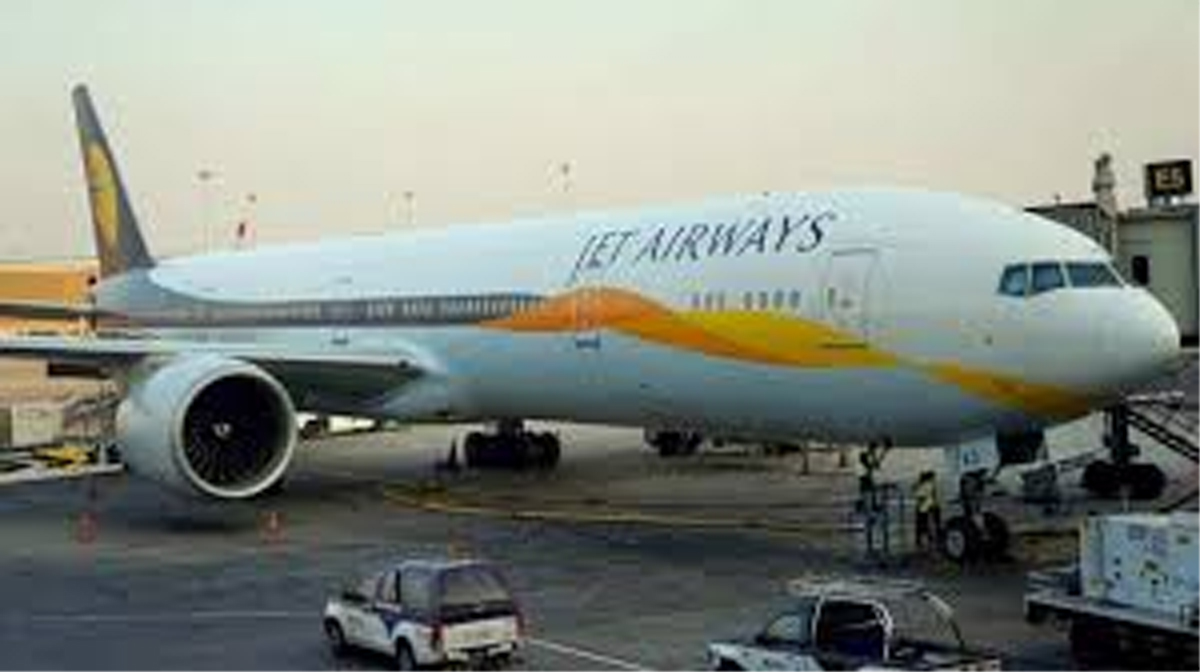 On the traded volume front, 26 lakh shares were traded on the BSE and over two crore shares on the NSE during the day.

Stock exchanges will impose restrictions on trading in Jet Airways shares from June 28 as part of preventive surveillance measures to curb excessive volatility, according to a circular issued last week.

In a circular on Wednesday, the NSE said shares of the company would be shifted from “Rolling Segment to Trade for Trade Segment, wherein the settlement in the scrip will take place on gross basis with 100 per cent upfront margin and 5 per cent price band”.

There are restrictions in trading of shares that are under Trade for Trade Segment. (PTI)