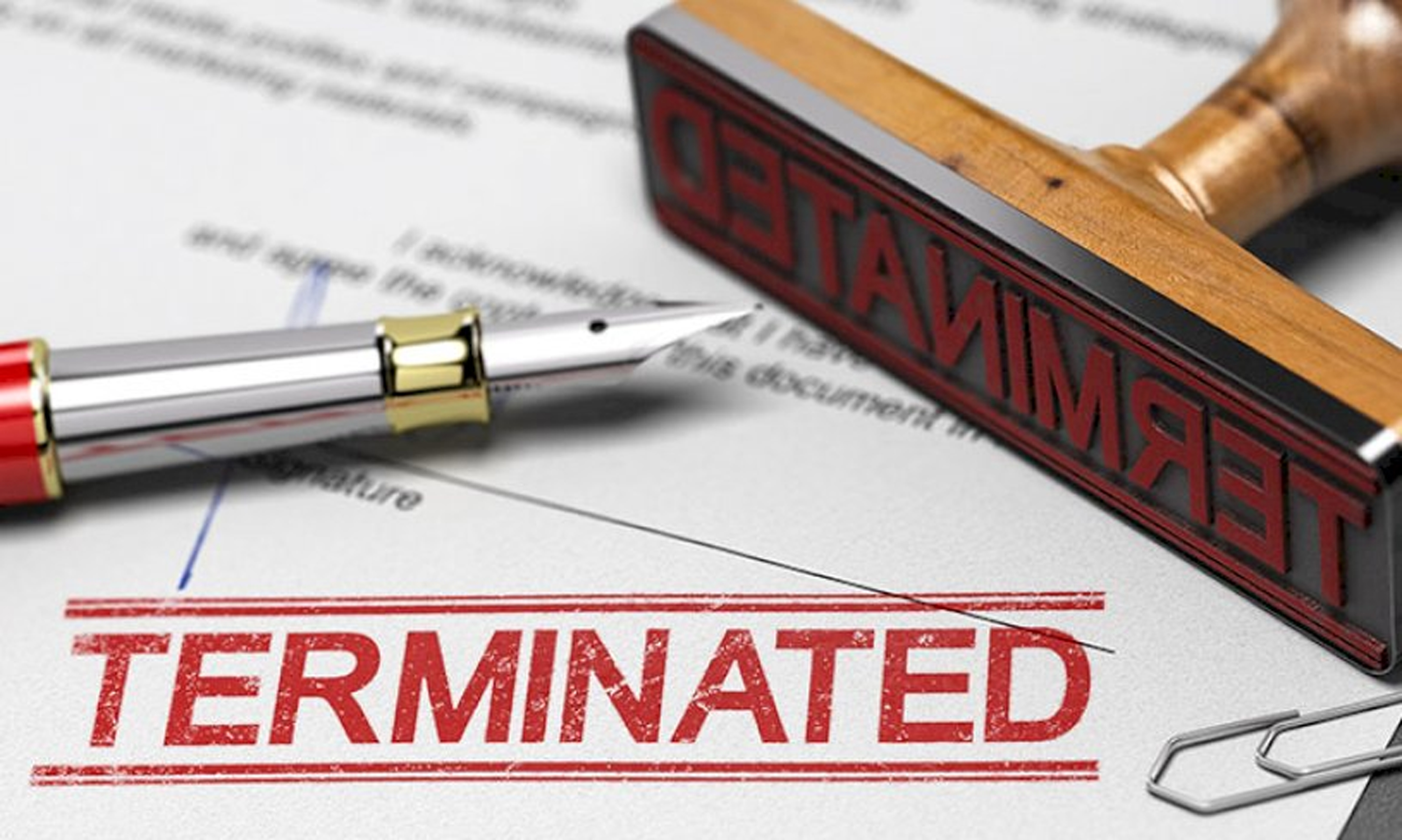 Excelsior Correspondent
SRINAGAR, Jan 17: The Directorate of School Education, Kashmir (DSEK) has terminated the services of four more teachers posted across Kashmir for unauthorised absence from their duties while R&B also terminated the services of a Junior Engineer from Srinagar.
As per orders issued here, the services of Ashaq Parvez Mir, Teacher, UPS Kachree in Kupwara, Mohammad Saleem Dar, Teacher, GMS Aripanthan, Budgam, Shazia Shafeeq, Teacher, HS Gundishath, Kupwara and Fatima Jameel, teacher, HS Padshahibagh, Srinagar have been terminated.
In the case of Ashaq Parvez Mir, the said teacher was absent from his duties since 2012, while Mohammad Saleem Dar applied for six months leave along with station leave permission for completion of his PhD and remained absent since 2015.
Similarly, Shazia Shafeeq, as per the order issued, was found to be absent from her duties since June 2015, while Fatima Jameel was found unauthorizedly absent from her legitimate duties from 1st March 2016.
The DSEK said that all the teachers who have now been terminated were provided ample opportunities to join the department back-to which they did not respond.
In the meantime, the (R&B) Department today terminated the service of a Junior Engineer for unauthorized absence from duty.
An order issued in this regard stated that, Shabir Ahmad Bhat son of Abdul Gaffar Bhat of Waniyar Safakadal Srinagar is absent from his duties since 2008, adding that the concerned JE did not reply to the notices issued by the department, resulting in termination of his services.