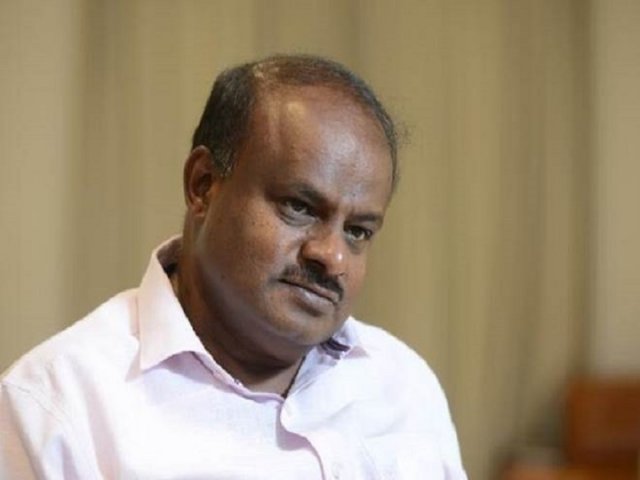 BENGALURU: The Congress-JD(S) coalition Government in Karnataka headed by Chief Minister H D Kumaraswamy collapsed on Monday night capping a 14-month long turbulent tenure, losing a vote of confidence in the Assembly, setting the stage for the BJP’s return to power in the southern state.

After losing the trust vote which missed a couple of deadlines, Kumaraswamy, 59, went to Raj Bhavan and submitted his resignation to Governor Vajubhai Vala. The resignation was accepted with immediate effect but Kumaraswamy was asked to continue as caretaker chief minister till alternative arrangements are made.

Bringing to end a three-week long high-voltage intense power struggle triggered by a raft of resignations by rebel lawmakers that made the survival of the government difficult, the confidence motion moved by Kumaraswamy was defeated with 99 members voting for the motion and 105 against it in a House of 225 including Speaker P R Ramesh Kumar and a nominated member. (AGENCIES)