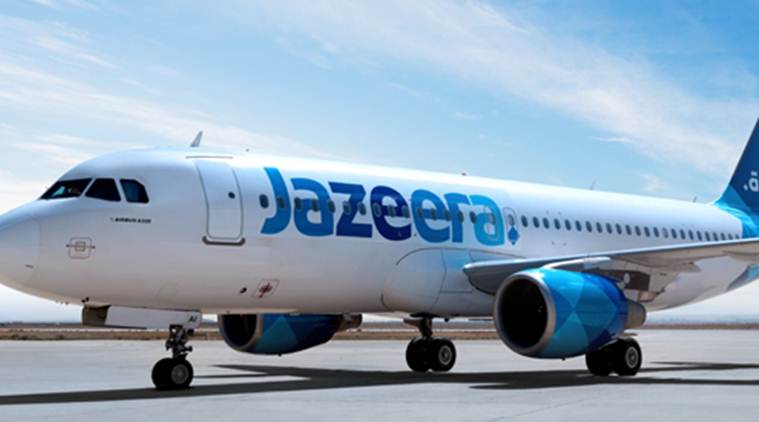 HYDERABAD: One of the engines of a Jazeera Airways aircraft, carrying 145 passengers, caught fire after the plane landed at the Rajiv Gandhi International Airport here in the early hours today.

Describing it as “a brief tailpipe flare,” the airlines said it was quickly extinguished and the passengers were unharmed.

“What took place was what the airline industry commonly refers to as a tailpipe flare. Our pilot immediately followed standard operating procedure by switchingoff fuel and ignition.

All safety procedures were followed, and all passengers disembarked normally,” Jazeera Airways India spokesperson said in an e-mail reply.

Airport sources said the Air Traffic Control and also some members of the ground staff noticed a “minor fire” soon after the plane landed and informed the pilot of J9-608 Kuwait-Hyderabad flight, who shut down both the engines immediately.

“The incident occurred at 1.30 am. There was a minor fire in the right engine and it died out after some time. However, a thorough investigation will be conducted in the matter,” the sources said.

All the passengers disembarked safely and no injuries were reported, they added. (AGENCIES)