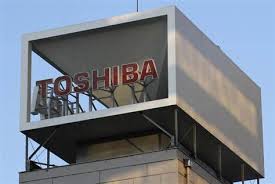 TOKYO, Feb 23:  Japan’s Toshiba Corp will appoint Corporate Senior Executive Vice President Hisao Tanaka as company president in June, sources familiar with the matter told Reuters on Saturday.
Incumbent President Norio Sasaki, 63, will become Vice Chairman, a position to be created at the company for the first time, the sources said.
Chairman Atsutoshi Nishida, 69, will stay in his post  with the electronics firm.
The appointments are expected to be officially approved  by the board in June.
Toshiba declined to comment.
Tanaka, 62, joined the company in 1973. Sasaki is a  member of the Council on Economic and Fiscal Policy, the government top economic panel, and is also expected to made a vice chairman of Japan’s biggest business lobby, Keidanren, in June. (AGENCIES) 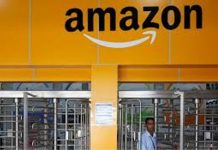 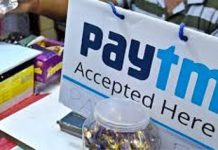 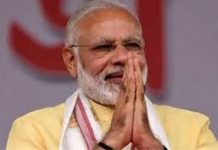