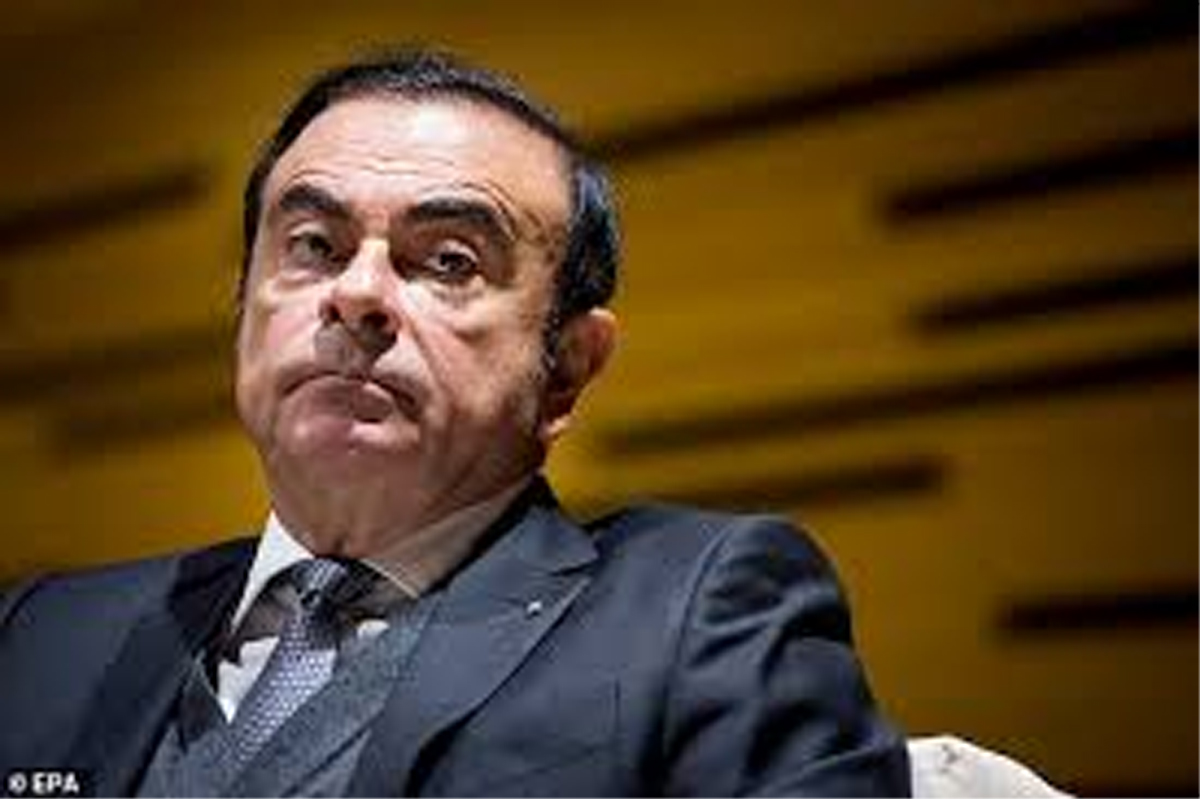 TOKYO, Apr 22: Japanese prosecutors have indicted former Nissan chairman Carlos Ghosn on new charges over his alleged financial misconduct, local media reported on Monday.
Earlier in the day Nissan said it had filed a criminal complaint against Ghosn related to his misappropriation of the company’s funds. The automaker said that some payments made by Nissan to an overseas vehicle sales company via a subsidiary “were in fact directed by Ghosn for his personal enrichment and were not necessary from a business standpoint.”
According to the Kyodo news agency, Ghosn is accused of ordering Nissan’s contractor in the United Arab Emirates to pay $10 million to an agent in Oman, Suhail Bahwan Automobiles, between July 2017 and August 2018. Half of those funds were reportedly transferred to the accounts of Lebanese investment company Good Faith Investments, which is said to belong to Ghosn.
Sources told the news outlet that the company owned by Ghosn’s wife had received some of the transferred money, presumably to purchase a yacht worth $14 million for the family.
This is the fourth round of indictments Ghosn has faced. The businessman has maintained his innocence and claimed the situation is a conspiracy to prevent Nissan from merging with auto giants Mitsubishi and Renault.
Ghosn was first arrested in Japan in late November 2018 for underreporting around $44 million worth of his income and misusing the company’s assets. He was released on bail in early March, only to be rearrested a month later on new charges.
(AGENCIES)