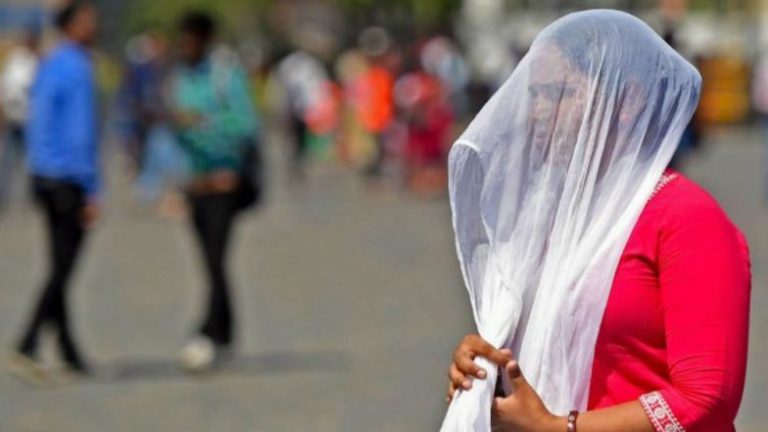 JAMMU: Jammu Tuesday recorded the hottest day of the season so far with the mercury settling at 41.1 degrees Celsius, two notches above average, the Meteorological Department said.

The day temperature in the city is on the rise over the past couple of days, a Met department spokesperson said.

He said the city’s minimum temperature settled at 23.4 degrees Celsius, which was 1.5 notches below average.

Katra town, the base camp for the pilgrims visiting the Vaishno Devi shrine in Reasi district, was the second hottest place in Jammu region with a high of 37.2 degrees Celsius and a low of 21.6 degrees Celsius, the spokesperson said.

The weatherman has forecast dry weather till Friday. (AGENCIES)