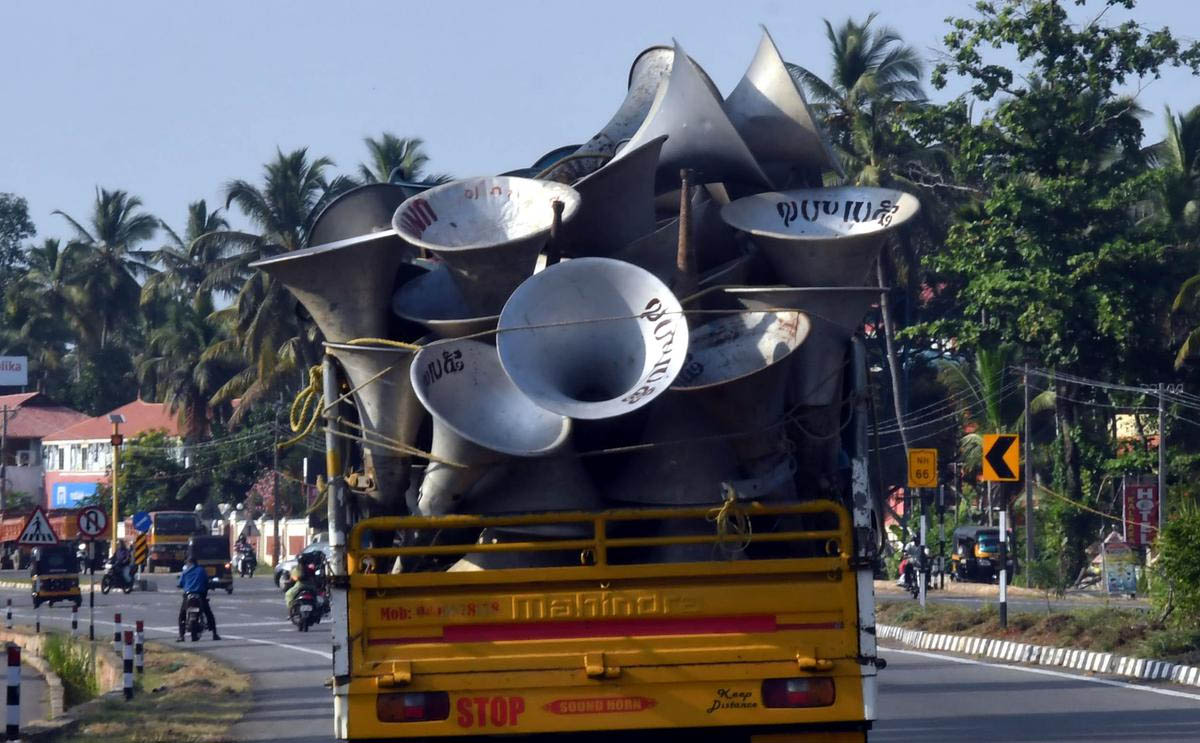 Jammu, May 17: Following the footsteps of Karnataka, Uttar Pradesh and Maharashtra, the Jammu civic body on Tuesday prohibited the use of illegal loudspeakers at religious places.
The Jammu Municipal Corporation (JMC) passed a resolution against the noise pollution caused by loudspeakers amid a chaos by opposition members.
The resolution was moved by BJP councilor Narotam Sharma. The BJP councilor, in his resolution, demanded that all illegal loudspeakers and public address systems be removed from all religious places in Jammu in order to prevent noise pollution.
“The resolution has been passed with a majority. Now, the implementation will be done as per Supreme Court’s ruling,” said Chander Mohan Gupta, Mayor of Jammu Municipal Corporation. (Agencies) 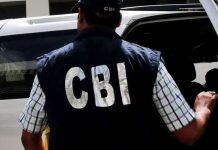 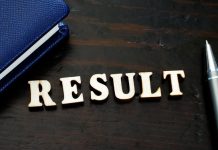 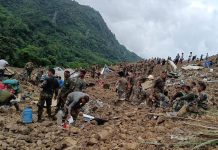 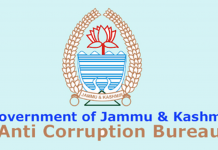 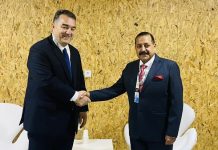 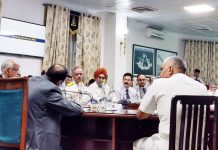 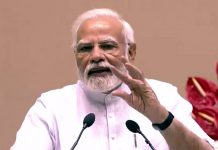 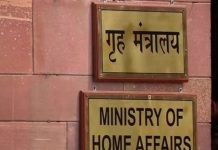 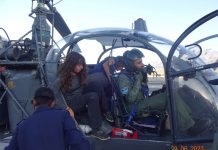 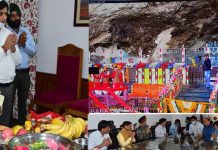 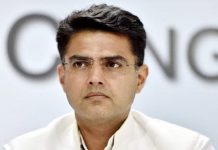