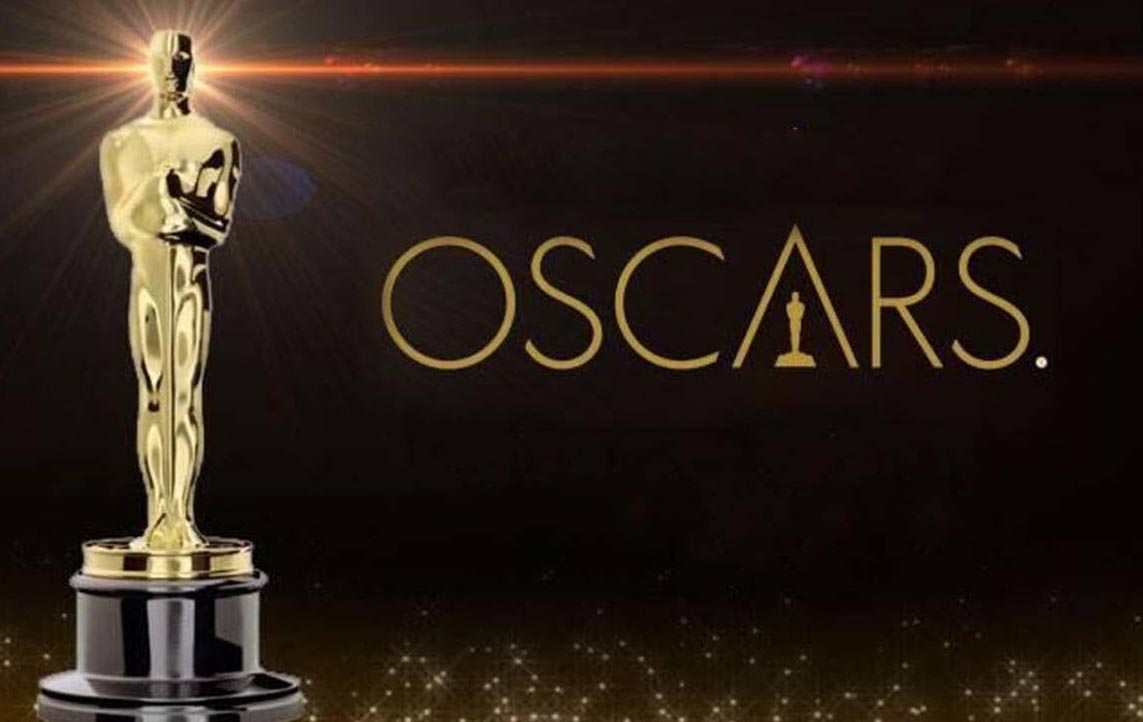 NEW DELHI/KOCHI: Malayalam feature “Jallikattu”, directed by Lijo Jose Pellissery, has been selected as India’s official entry for the International Feature Film category at the 93rd Academy Awards, the Film Federation of India (FFI) announced on Wednesday.
“Jallikattu”, which was unanimously chosen from 27 entries across Hindi, Marathi and other languages, is about a tribe of men coming together to stop a bull that has run amok in their village.
Pellissery, who has previously made critically-acclaimed features like “Angamaly Diaries” and “Ea Ma Yau”, said he is “extremely happy” that his movie has been selected for 2021 Oscars.
“Extremely happy to know that ‘Jallikattu’ gained entry in the Oscar. This is a moment of happiness for all those who ‘raced’ for the film,” the filmmaker said.
The film, which derives its name from the popular-yet-controversial bull-taming event from the South, is based on a short story by Hareesh. It features actors Antony Varghese, Chemban Vinod Jose, Sabumon Abdusamad and Santhy Balachandran.
Asked if the film was a “unanimous choice”, filmmaker Rahul Rawail, Chairman, Jury Board, The Film Federation of India (FFI) said “Jallikattu” was a favourite.
“It is a film that really brings out the raw problems which are there in human beings, that is we are worse than animals,” Rawail told reporters in an online press conference.
Calling Pellissery a “very competent director”, Rawail said “Jallikattu” is a production that the country should be proud of.
“The whole film talks about an animal that has run amok in a butcher’s shop… The film has been depicted wonderfully and it has been shot very well. The emotion that comes out really moved all of us to have it selected,” he said.
Apart from “Jallikattu, other films that were competing to be named as India’s Oscar entry included “Chhapaak”, “Shakuntala Devi”, “Chhalaang”, “Gulabo Sitabo”, “Eeb Allay Ooo!”, “The Sky is Pink”, “Bulbbul” in the Hindi language and internationally-celebrated Marathi feature “The Disciple”.
According to Firdausul Hasan, President of Film Federation of India, the 14-member jury met virtually this year keeping the coronavirus pandemic in mind.
“We appreciate the efforts of all stakeholders who made themselves available virtually so that this process hit no hurdles.
“In this new normal’ situation we figured that online would be the best avenue to reach out to the producers who sent their films for consideration as well as the Jury members to meet conveniently and deliberate their process before finalizing,” Hasan said in a statement.
Headed by Rawail, the jury comprised directors Abhishek Shah, Atanu Ghosh, writer Shrinivas Bhanage, costume designer Sabarni Das, editor Vijay Khochikar, among others.
“Jallikattu” premiered in September 2019 at the Toronto International Film Festival and received widespread critical acclaim.
The movie was particularly praised for Pellissery’s spectacular directing effort, ably supported by Girish Gangadharan’s cinematography and Renganaath Ravee’s wild sound design work.
Pellissery also won the best director trophy at the 50th International Film Festival of India last year for “Jallikattu”.
No Indian film has ever won an Oscar. The last film from India that made it to the final five in the Best Foreign Film category list was Ashutosh Gowariker’s “Lagaan” in 2001.
“Mother India” (1958) and “Salaam Bombay” (1989) are the other two Indian movies to have made it to the top five.
Last year, Zoya Akhtar’s Hindi feature “Gully Boy”, starring Ranveer Singh and Alia Bhatt, was India’s entry to the Oscars.
“Period, End of Sentence”, directed by Rayka Zehtabchi and co-produced by Indian filmmaker Guneet Monga, earned the Academy Award in the best documentary (short subject) category in 2019.
In June, the Academy of Motion Picture Arts and Sciences (AMPAS) had announced that the 2021 Oscars will be held on April 25, 2021, eight weeks later than originally planned because of the coronavirus pandemic’s effects on the film industry.
The eligibility window for feature films has also been pushed to February 28, 2021. (Agency)