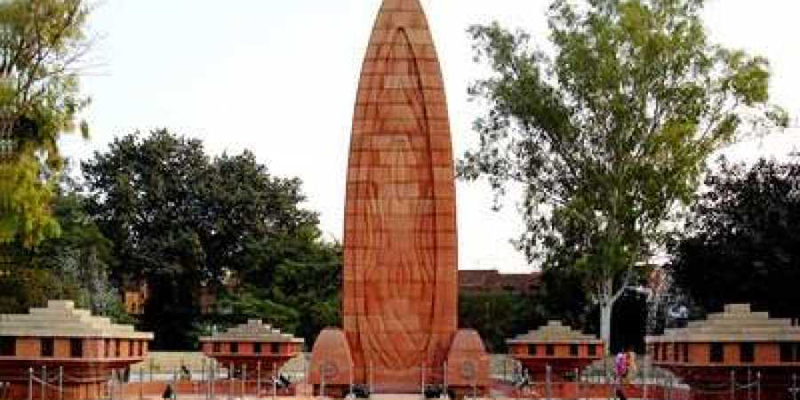 NEW DELHI, July 8: A bill which seeks to remove the Congress president as a permanent member in a trust that runs the Jallianwala Bagh National Memorial to make the body “apolitical” was introduced in Lok Sabha on Monday amid opposition by the Congress.
The Jallianwala Bagh National Memorial (amendment) Bill, moved by Culture Minister Prahlad Singh Patel states that it seeks to “delete” the mention of ‘President of the Indian National Congress’ as a trustee.
A similar bill was brought by the previous government but it could not get parliamentary nod and lapsed.
Opposing the bill, Shashi Tharoor (Cong) said his party is opposed to the bill as it it is a “denial of heritage of the country”.
“…it should be stopped. It is a national memorial, do not betray our history and heritage,” he said.
Hitting back, Patel said for the last 40-50 years, the Congress did nothing for the memorial. He said he would give a detailed response once the bill comes up for consideration and passage.
The amendment bill also paves way for the leader of the single largest opposition party in the Lok Sabha to be a member of the trust. As of now, only Leader of the Opposition in the Lok Sabha is a member of the trust.
The amendment bill also confers power to the central government to terminate the term of a nominated trustee before the expiry of the term without assigning any reason.
As of now, the trust which manages the memorial, has the Prime Minister as the chairperson, President of Indian National Congress, Culture Minister, Leader of Opposition in the Lok Sabha, Punjab governor, Punjab CM as its members.
Virendra Kataria, Ambika Soni and Harvendra Singh Hanspal are nominated trustees appointed in 2013 for five years, according to the Culture Ministry website.
Jallianwala Bagh memorial was established in 1951 by the central government to mark the massacre of unarmed people on April 13, 1919 by the British Indian Army under the command of Col Reginald Dyer. (PTI)