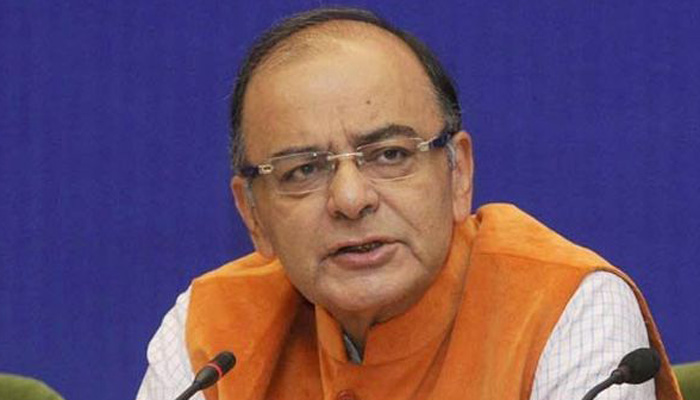 AIIMS sources said Jaitley, who was admitted to the hospital on Friday, left for home this afternoon after undergoing dialysis.

He is still under observation and is likely undergo renal transplant soon, the sources said.

A series of medical tests were conducted on 65-year-old Jaitley in the last few days ahead of his kidney transplant surgery.

Jaitley is diabetic and suffering from a kidney ailment. He has not been attending office since Monday last. He has not even taken oath of office after being re-elected to the Rajya Sabha. (AGENCIES)