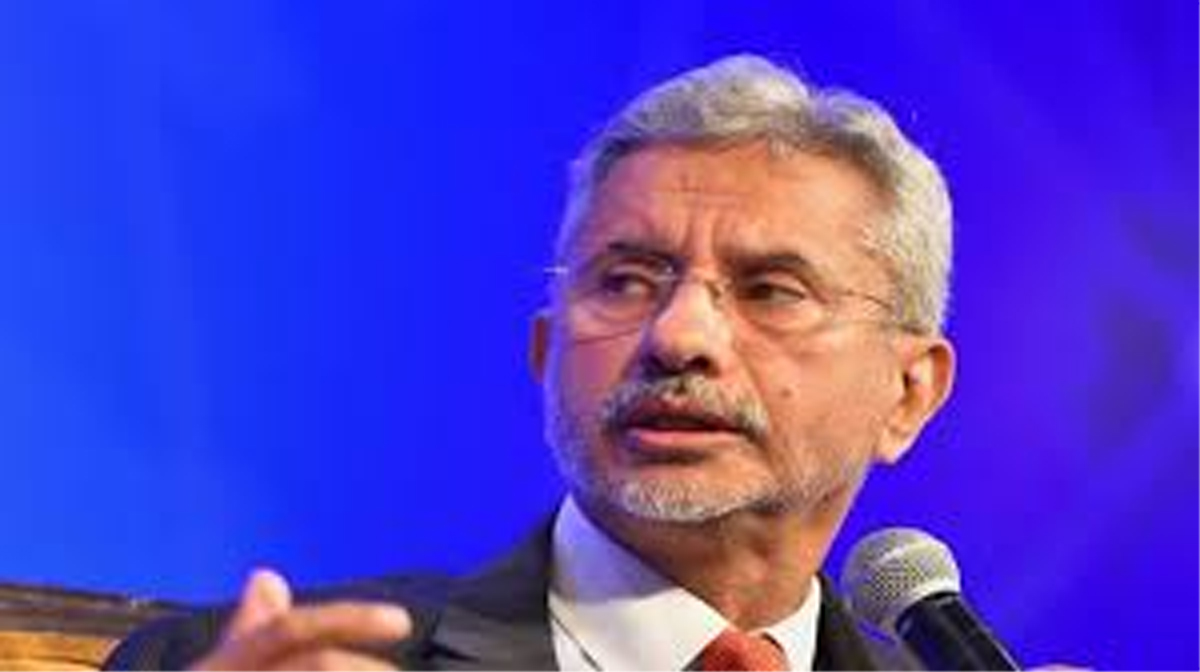 Jaishankar, who is on a three-day visit to Finland, the current chair of the European Union that supported India on the Kashmir issue, on Friday held talks with Prime Minister Antti Rinne and his Finnish counterpart Pekka Haavisto on a broad spectrum of bilateral relations.

Jaishankar and Haavisto had “long discussion” on terrorism and the two leaders reviewed bilateral relationship with special focus on green technologies, the external affairs minister tweeted on Friday.

During a special debate of the plenary of the European Parliament on the situation in Kashmir on Tuesday, European parliamentarians Ryszard Czarnecki and Fulvio Martusciello slammed Pakistan for harbouring militants.

Czarnecki, the member of EU Parliament and European Conservatives and Reformists Group in Poland called India the “greatest democracy of the world” and said terrorists who carried out attacks in India did not come from the Moon.

Later, delivering a speech on ‘India and the World – Priorities of Indian Foreign Policy’ at the Finnish Institute of International Affairs (FIIA) on Friday, Jaishankar said that India’s decision to revoke Jammu and Kashmir’s special status has a “national security connotation,” emphasising that the “epicentre of global terrorism” is right there in the country’s “neighbourhood”.

Pakistan has been trying to internationalise the Kashmir issue but India has asserted that the abrogation of Article 370 was its “internal matter”. New Delhi has also asked Islamabad to accept the reality and stop its anti-India rhetoric.

“In an apparent reference to Pakistan, Jaishankar said, “India lives in a tough neighbourhood and faces more than its fair share of national security challenges. Most prominent among them is the cross-border terrorism that we have been subjected to for many decades.”

He said cross-border terrorism has cost more than 40,000 lives in the last three decades.

Jaishankar said India is opposed to terrorism in all its forms and manifestations and believe there is no justification for it, whatsoever.

“But it is not just enough to have a position. When subjected to terrorist attacks, any polity that is sincerely committed to the welfare of its people will surely respond. And indeed, that is precisely what we have done in recent years,” he said.

“Even the changes that were approved last month by the Indian Parliament in respect of Jammu and Kashmir, while driven by the needs of governance and development, have a national security connotation,” Jaishankar said.

Jaishankar said, “We know that the epicentre of global terrorism is there right in our neighbourhood. But even as we take our responsive measures, our belief is that this is not just a concern for one country but for the entire international community.”

“Sadly, past neglect has come to haunt many distant regions of the world. It is, therefore, vital that various aspects of this challenge – including radicalisation, financing and state-sponsorship – are addressed by all of us together. Only then will we make progress,” he said.

“This envisages a generous and non-reciprocal effort at building connectivity, contacts and commerce in a seriously under-regionalised geography,” he said.

To India’s West, he said, “the future of Afghanistan is the big concern, as are the choices of Pakistan in becoming a normal neighbour.”

Speaking on the Gulf situation, Jaishankar said the issue has greater anxiety for India than for Europe, “given our stakes in energy, diaspora, trade and security”.

In an apparent reference to China, Jaishankar said there are multiple versions of an approach to the Indo-Pacific and harmonising them would be an interesting diplomatic exercise.

China has been trying to expand its military presence in the Indo-Pacific, a biogeographic region comprising the Indian Ocean and the western and central Pacific Ocean, including the South China Sea.

China claims almost all of the South China Sea. Vietnam, the Philippines, Malaysia, Brunei and Taiwan have counter claims over the sea.

Jaishankar noted that over 100 Finnish companies, including Wartsila and Nokia, are present in India.

As the world moves towards a more knowledge-based economy, the natural strengths of the two economies could complement each other, he said.