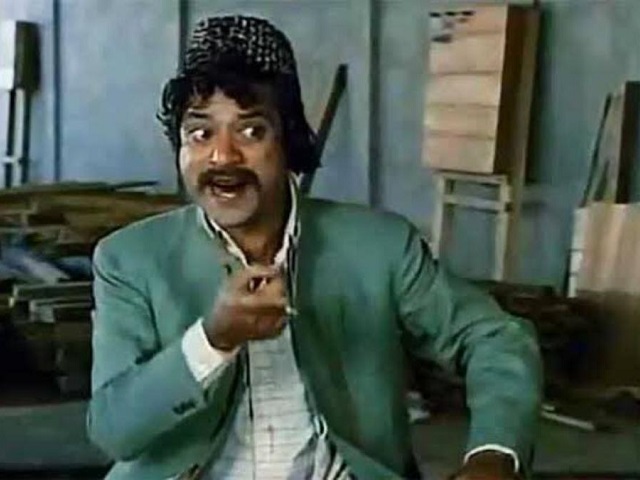 MUMBAI: Veteran actor-comedian Jagdeep, best known for his role as Soorma Bhopali in “Sholay”, was laid to rest in the presence of family and close friends at a cemetery here on Thursday.

Jagdeep, 81, died at his residence in suburban Mumbai on Wednesday night.

The veteran actor was laid to at a cemetery in south Mumbai’s Byculla neighbourhood at around 2.30 pm, a family source said.

There was around 10-12 people in attendance, including sons, actor Jaaved, producer Naved, grandson Meezaan, and industry colleague Johnny Lever.

From a child artiste to lead actor and then comic icon, Jagdeep appeared in around 400 films.

But it was his role as Soorma Bhopali that is etched in audience’s minds even today. He also directed a movie “Soorma Bhopali” with his character as the protagonist.