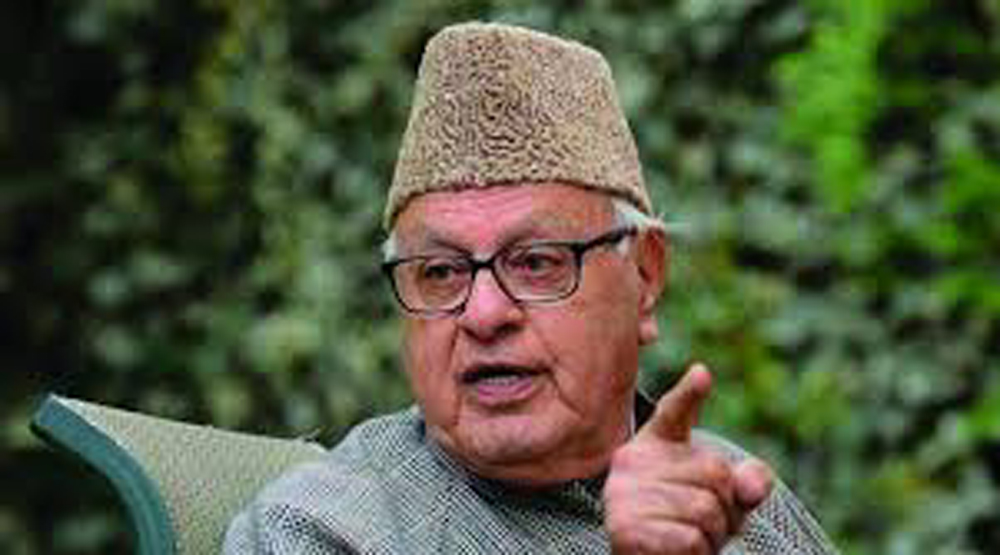 KADAPA: Jammu and Kashmir former Chief Minister and MP Farooq Abdullah made a sensational allegation that YSR Congress president YS Jagan Mohan Reddy met him few years ago and offered to give Rs 1500 crores to the Congress high command to make him Chief Minister of combined AP state.

Addressing an election meeting along with Chief Minister N Chandrababu Naidu in Kadapa on Tuesday, Mr Farooq Abdullah said that Jagan Reddy approached him few years ago and expressed his readiness to give Rs 1500 crore to the Congress high command, if he was made Chief Minister of combined AP. He said he wondered from where he got that huge money. “If people elect such a person the State will witness drastic conditions,” he said. (AGENCIES) 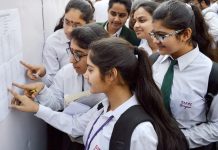 CBSE Board results for Class 12 and 10 Class to be declared on 11th July and 13th July, respectively.