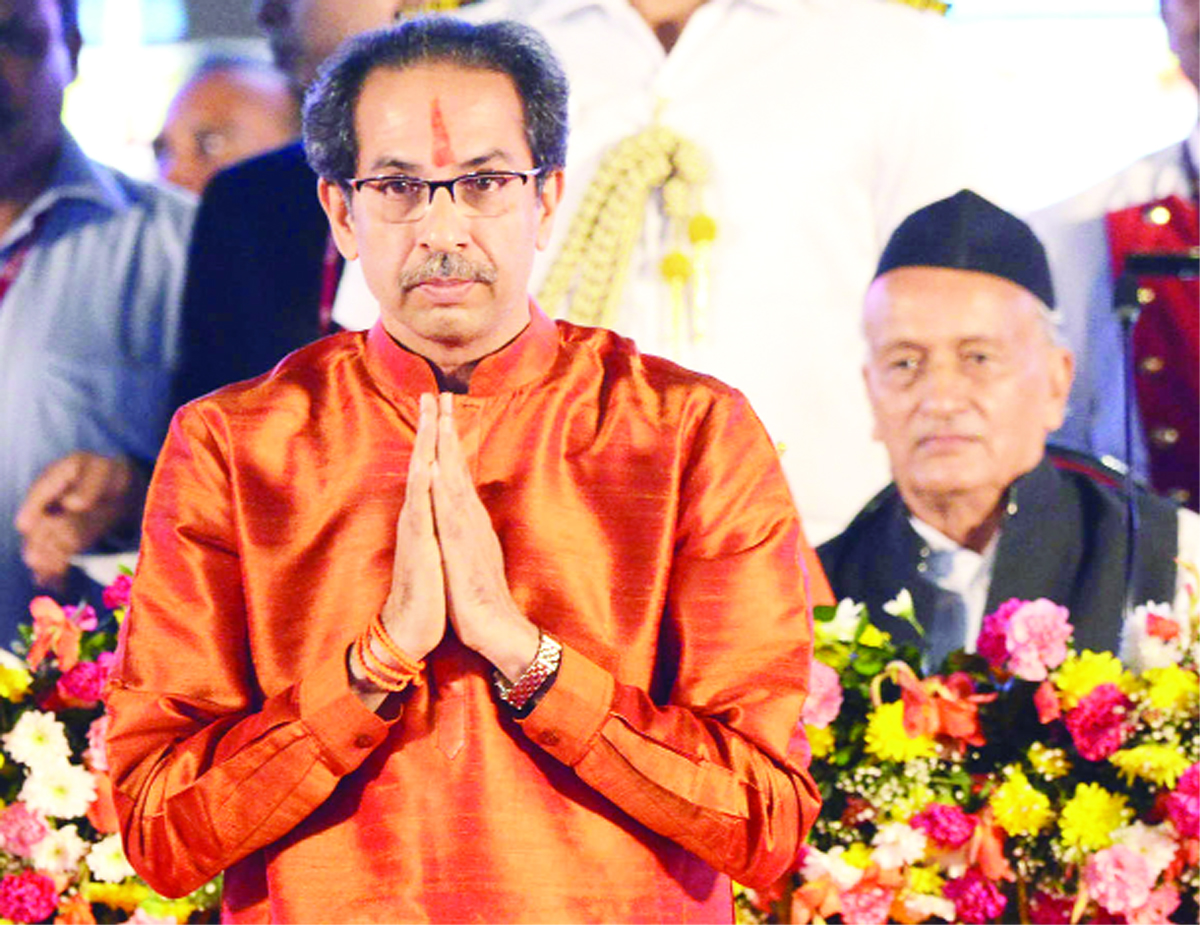 Sagarneel Sinha
Ever since the installation of the Shiv Sena-NCP-Congress coalition Government in Maharashtra, there have been discussions on BJP’s shrinking political dominance in the country compared to last year – when the BJP and its allies ruled states peaked to 21. Presently, it has dipped to 18 states – that includes Tamil Nadu, Sikkim and Mizoram. It is true that these three states have no BJP ministers but what some forgot to share is that the ruling parties of these states – AIADMK of Tamil Nadu, Sikkim Krantikari Morcha (SKM) of Sikkim and Mizo National Front of Mizoram – are still close to NDA.
The truth can’t be denied that in the last one year, NDA controlled states dipped with BJP ruling only three large states – Uttar Pradesh, Gujarat and Karnataka, which is again dependent on this month’s byelection results of 15 assembly seats. The saffron party has lost larger states like Madhya Pradesh, Rajasthan and Maharashtra.
However, this is just one side of the picture. Take Maharashtra, BJP, which is outmanoeuvred by arithmetic of Shiv Sena, NCP and Congress combine, is still the largest party in the assembly with 105 seats with a vote share of around 26 per cent. Although the vote share of the three parties is individually less than BJP, but taken together, the figure reaches to 49 per cent – almost double to BJP’s percentage. This strengthens the belief that if the opposition unites then BJP can easily be defeated. But one shouldn’t forget what happened in the Lok Sabha polls this year when arithmetic of SP-BSP alliance in Uttar Pradesh or Congress-JDS alliance in Karnataka had to bite the dust against BJP’s political tide.
Remember, the Congress-JDS alliance or SP-BSP combine came into existence only to defeat the BJP putting their rivalries aside. But they failed to get success electorally – as these parties failed to transfer their traditional voters to their new found allies. Another reason is that such alliances, often formed by parties of different ideological background, most of the time fail to continue for long until and unless they are stuck together with a common ideology. The same goes for the Maha Vikas Aghadi of Maharashtra where Shiv Sena, which has clearly stated that it hasn’t diluted its Hindutva agenda, is totally on the opposite ideological pole in comparison to Congress and NCP.
Though they have a common minimum program but there are doubts that this alliance will continue for five years. Not to forget that the vote share of the three parties is more or less same. So, for how long will NCP and Congress play the role of second fiddle to the Sena? The answer is – not for long. For NCP and Congress, Uddhav Thackrey’s Shiv Sena is just a pawn to keep BJP out of power and in the meantime, their aim is to strengthen their own party organisations by sharing power – even if it means playing second role temporarily to the ideologically opposed Sena.
Besides this, no one can ignore the fact that today BJP has expanded its wings from north to west to east – Odissa and West Bengal and even in south like Telangana, besides Karnataka, the only southern state to have a BJP government. In the two eastern states of Odisha and West Bengal, today BJP has emerged as the main opponent, which once was considered a negligible player. However, some may say that the recent results of by-elections of Bengal show initialization of BJP’s decline there. But, here is a fact that must be stated is that in the upcoming 2021 state elections of West Bengal, the main factor would be the anti-incumbency against Trinamool supremo and chief minister Mamata Banerjee where the party campaign is led by BJP’s central leadership – prime minister Narendra Modi aided by his right hand, home minister Amit Shah, also BJP president.
Remember that in 2014 in Maharashtra, Haryana and Jharkhand and in 2017, in Uttar Pradesh and Uttarakhand, BJP then didn’t project any state leader and the electoral campaign was centralised on Modi and it did paid rich dividends too. The reason was that the BJP never came to power in these states on its own or was in power many years ago – the only exception was Uttarakhand. This fact puts BJP in favourable place in West Bengal – as it hasn’t yet been tasted by the people of the state.
So, it would be highly politically incorrect to draw conclusions that the heydays of BJP are over at a time when its core agenda – removing of special status of Jammu and Kashmir (Article 370) or building of Lord Ram Temple in Ayodhya – is well accepted by voters cutting across party lines and regions. Also not to forget that presently Modi still remains as the most popular leader with BJP as the largest party in the country by spreading its foothold across all the regions. Another significant take of the current picture is that it shows the maturity of the Indian voters, who now are able to differentiate among by-elections, state elections and Lok Sabha elections than in the past. (IPA)