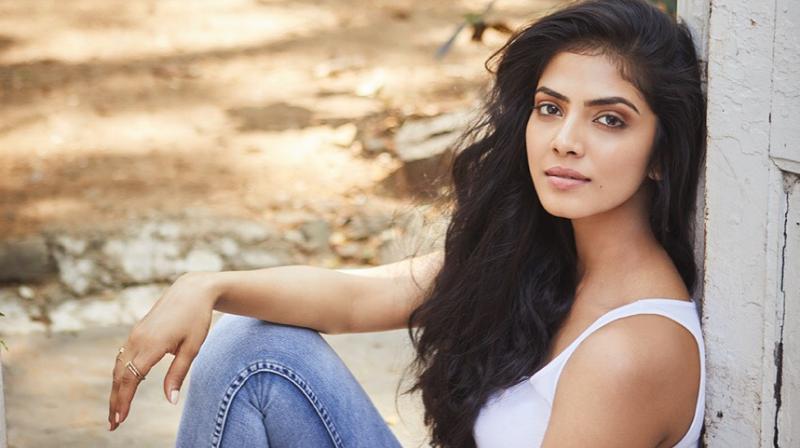 MUMBAI: A lot may have changed for the heroine in Indian film industry, but actor Malavika Mohanan says equality is still far away.
Asked whether female actors have started getting better written roles today, Malavika said progress can’t be decoded in black and white.
“It’s a grey area. There are some roles which are amazing like Piku and Queen. These are amazing female protagonists…
“But I still think we have a long way to go in terms of equality,” Malavika said on the sidelines of Lakme Fashion Week Winter/Festive 2019.
The “Petta” star made her Hindi film debut in 2017 with Majid Majidi’s “Beyond The Clouds”.
The Malayalam actor said she is waiting for the right script to come her way to sign her future Bollywood films.
“It depends on when I get a project I really like,” she said.
Malavika will next be seen starring in multi-lingual film “Hero” with Vijay Devarakonda.
“It will be released in all four southern languages. Maybe a Hindi version as well, but we’ll see,” she added.
The actor walked the ramp for designer duo VineetRahul at the fashion gala, which began on Wednesday.
Malavika said she loved the combination of colours, textures and silhouettes in their collection.
“I think somebody of my generation would like to wear these clothes if they don’t want to go for a sari or lehenga. I’m wearing a bralet and pallazo, it can’t get more comfortable than this,” she said.
The actor also talked about her fashion blog, ‘The Scarlet Window’, and admitted not having used it for the past four years.
“I used to work on it in college. I felt Indian designs and fashion weren’t spoken about much. Everybody was just focusing on western silhouettes. So, I just wanted to do something of my own,” Malavika said.
LFW runs through Sunday. (AGENCIES)