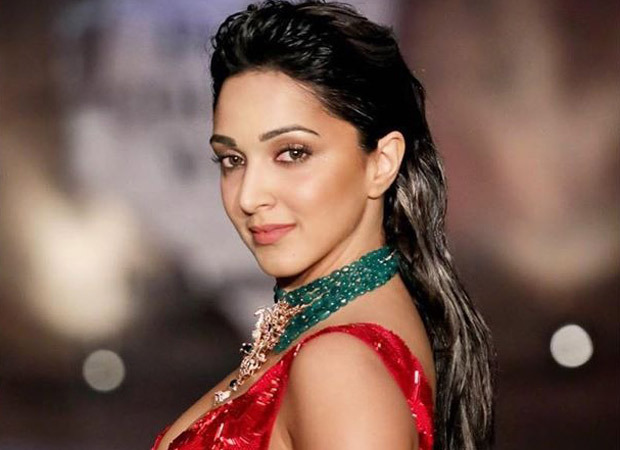 The Actress took to Instagram Stories on Thursday to share photos and videos from the wrap party.

Kiara can be seen cutting a cake along with co-stars Aditya Seal and Mallika Dua, and the crew.

Described as a coming-of-age comedy, “Indoo Ki Jawani” will see Kiara playing the title role of a fiesty girl from Ghaziabad whose left and right swipes with a dating app results in hilarious chaos. (AGENCIES)