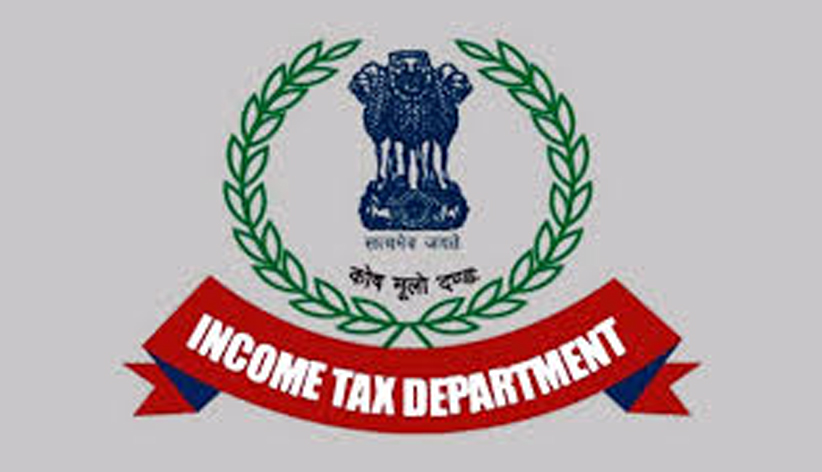 All recent surveys in J&K yield substantial tax
Non-cooperation forcing taxmen to initiate strict action
Mohinder Verma
JAMMU, Mar 30: Further tightening noose around the Kashmiri separatists, Income Tax Department today attached the property worth several crores of rupees of Syed Ali Shah Geelani in posh area of South Delhi and is going to initiate proceedings against him under the relevant provisions of the Income Tax Act.
Sources told EXCELSIOR that on the basis of credible information that Geelani has purchased a flat in posh locality by investing huge undisclosed income, a team of Income Tax Department this morning reached Malviya Nagar in South Delhi and attached a well furnished flat worth several crores of rupees.
“Now, the department will initiate proceedings against Geelani under the relevant provisions of the Income Tax Act, which were being violated by him during the past quite long time”, they further said.
It is pertinent to mention here that few days back Enforcement Directorate levied a penalty of Rs 14.40 lakh on hard-line Hurriyat Conference leader Geelani in a 17-year-old case of illegal possession of USD 10,000 in alleged contravention of the foreign exchange law.
The foreign currency that equals to about Rs 6.90 lakh was confiscated by the agency as part of an order issued under the Foreign Exchange Management Act (FEMA). The foreign currency was seized during an Income Tax raid at Geelani’s residence in Srinagar’s Hyderpora area in 2002.
Meanwhile, all the surveys recently carried out by the Income Tax Department in different parts of Jammu and Kashmir yielded substantial tax, sources said, adding these surveys were conducted on the merit of each case and the action was the outcome of the continuous non-cooperation of the targeted persons.
By way of counselling, awareness programmes and interactions throughout during the 2018-19 financial year, the Income Tax Department tried to convince all sections of the society in Jammu and Kashmir to pay taxes honestly and as per their exact income.
“The recent surveys in both Kashmir and Jammu divisions were carried out only against those who were not ready to extend necessary cooperation to the Income Tax Department and were continuously indulging in evasion of tax”, sources said.
Quoting instances of positive outcome of the recent surveys, they informed that Rajouri based doctor, who has reportedly surrendered more than Rs 50 lakh undisclosed income, was paying tax less than Rs one lakh during the past many years. “There is a long list of such doctors and if they fail to mend their ways immediately their doors will be knocked by the IT Department sleuths”, sources added.
Similarly, a pharmaceutical distributor has paid several lakhs of rupees as tax following survey in his establishment by the Income Tax Department sleuths, sources further said, adding owner of a prominent diagnostic centre has also paid more than Rs 25 lakh tax following action by the taxmen.
Almost all those persons whose premises were surveyed by the taxmen either paid sufficient amount of tax or surrendered undisclosed income. But prior to the action on the part of taxmen they were paying meagre tax. “Had repeated appeals of the Income Tax Department been strictly adhered to by all these persons the taxmen would have not surveyed their premises”, sources said.
As already reported Income Tax Department has unearthed undeclared investment in immoveable property of more than Rs 19 crore in search actions carried out in and around Srinagar. The department has also detected unaccounted financial transactions of more than Rs 11 crore.
Even after all these actions the Income Tax Department feels that large number of people of Jammu and Kashmir are still not paying taxes in accordance with their exact income and resorting to different tactics to evade tax, they further said, adding “the department hopes these people will immediately come in the list of honest tax payers failing which action will be initiated against them also”.
“The people must realize that whatever they contribute in the form of Income Tax is returned to the State by the Union Government in the shape of developmental funds”, sources said.