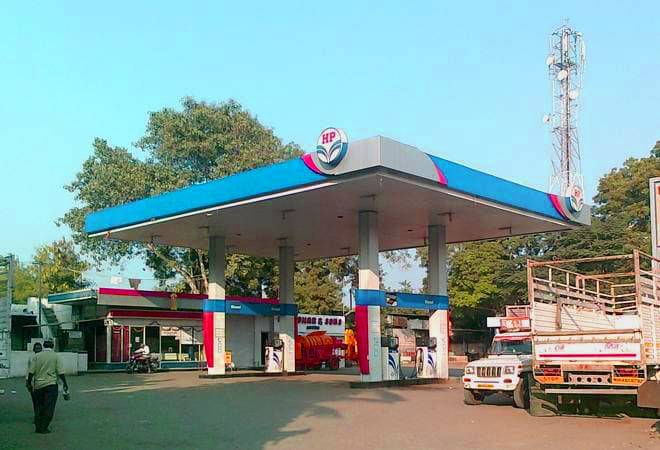 NEW DELHI, Dec 10:
The issue of non-payment of salaries and wages to workers and employees of Hindustan Paper Corporation Ltd (HPCL), which is undergoing insolvency process, from last 35 months was raised in Rajya Sabha on Tuesday.
Raising the issue during Zero Hour, All India Trinamool Congress (AITC) member Dola Sen demanded that the central government should take necessary action in this regard.
She said a sum of Rs 90 crore was provided by the Centre in the budget for 2018-19, but the same was not disbursed. Sen said the National Company Appellate Tribunal (NCLAT) ordered in May this year to release pending salaries.
Rajya Sabha Chairman M Venkaiah Naidu asked Finance Minister Nirmala Sitharaman to look into this issue.
Sen said the public sector firm HPCL is in deep distress and its two manufacturing units in Assam have been closed. The insolvency process started in HPCL in June last year.
The AITC leader said workers are not getting salaries from last 35 months and many of them have died during this period. Vijila Sathyananth (AIADMK) demanded that the Centre should provide urea to Tamil Nadu as area under coverage for various crops have increased by around 3.5 lakh hectare compared to last year.
She said 1.16 lakh tonnes of urea have been provided as against the allocation of 1.58 lakh tonnes and demanded that the balance quantity should be released immediately.
Ram Gopal Yadav (SP) demanded that old pension scheme for teachers, which was stopped in 2005, should be reinstated. Teachers in Uttar Pradesh are agitated and concerned about safety of their money, he said.
Yadav pointed out that teachers are not able to ascertain the amount deducted from their salaries and also where money is being deposited as well as invested. Binoy Viswam (CPI) raised the issue of ongoing protest by bank employees against the government’s decision to merge various banks.
Stating that mergers do not solve any problem, he said the government should make efforts to recover bad loans and also name defaulters. DP Vats (BJP) sought that the government should accord armed forces institutions the status of institution of eminence and excellence. Manoj Jha (RJD) raised the issue of rising incidents of violence against women especially burning cases. He demanded that there should be a committed fund for building capacities for rehabilitation and psychological treatment. Nirbhaya fund can also be used for this purpose, he suggested. (PTI)
Selja (Cong) demanded constitution of a task force to increase the forest cover in Haryana to 5 per cent by 2024 and 10 per cent by 2030.
At present, the forest cover is only 3.5 per cent, she said while expressing concern over depleting forest cover.
The Congress leader stressed on the need to save Aravali mountains and adjoining forest area. (PTI) 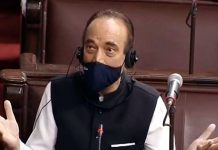 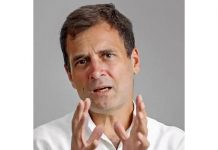 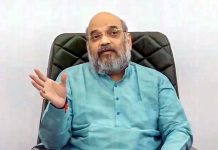 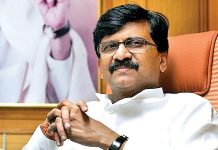