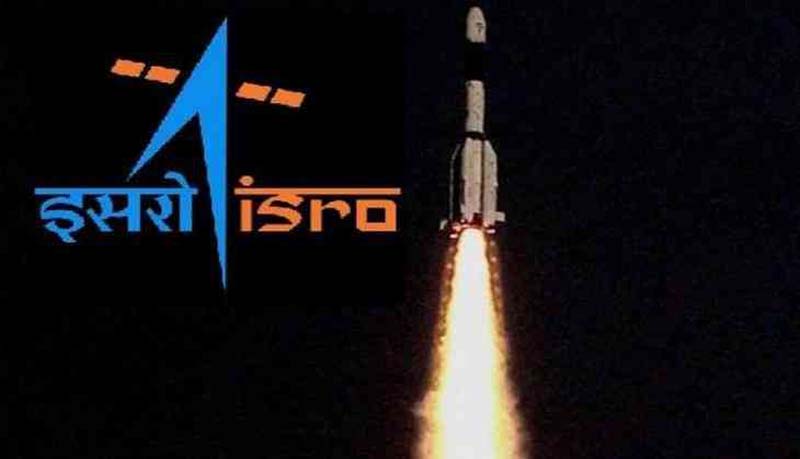 “These chipsets are being released by Qualcomm Technologies, Inc., and the release will help accelerate the adoption of NavIC by smartphone OEMs,” ISRO said on its website.

The OEMs can now release any new models for Indian market which are NavIC enabled, thus eventually making NavIC as a standard feature in the upcoming handsets, applications, processors, etc, the space agency said, adding that it will also enhance the geolocation capabilities of smartphones within the coverage region of NavIC.

Recently, ISRO had said, it is in talks with Chinese mobile manufacturer Xiaomi regarding provision of chipsets that can support NavIC. (AGENCIES) 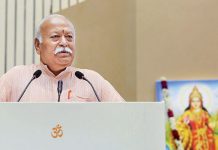 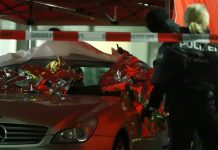 SC to consider hearing plea against bail granted to Chinmayanand 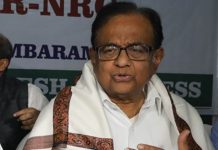 Aircel-Maxis: Delhi court grants time till May 4 to CBI, ED to complete probe 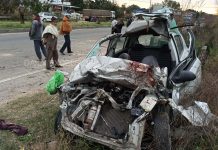 Five killed as car rams into truck in Samba 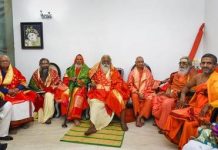 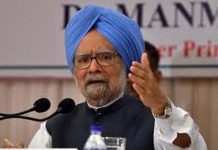 Modi Govt does not acknowledge the word ‘slowdown’: Manmohan 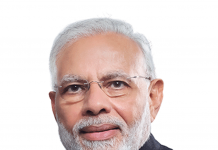