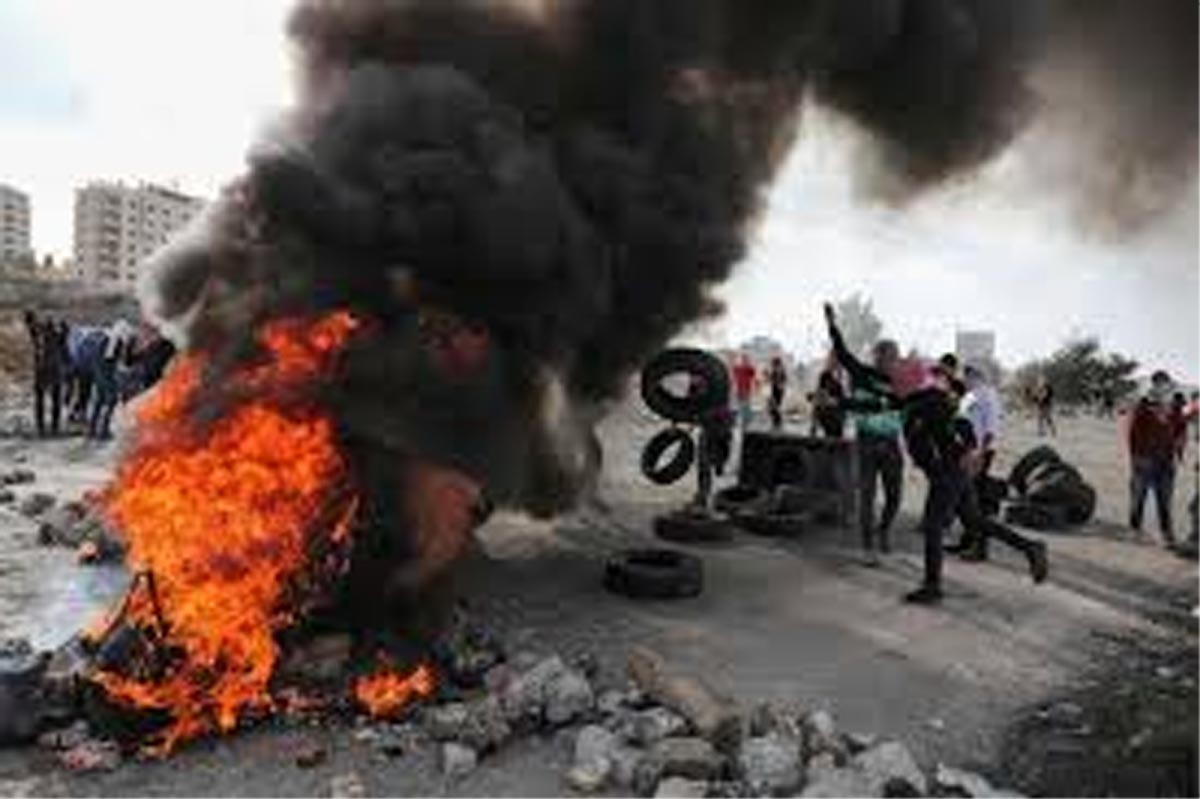 Jerusalem, Nov 19:Israeli Prime Minister Benjamin Netanyahu on Monday said a US statement deeming Israeli settlement not to be illegal “rights a historical wrong”.
But the Palestinian Authority decried the US policy shift as “completely against international law”.
Both sides were responding to an announcement by US Secretary of State Mike Pompeo saying that Washington “no longer considers Israeli settlements to be “inconsistent with international law”.
“This policy reflects an historical truth — that the Jewish people are not foreign colonialists in Judea and Samaria,” Netanyahu said in a statement, using the biblical term for the West Bank.
“In fact, we are called Jews because we are the people of Judea,” he said.
Until now, US policy was based, at least in theory, on a legal opinion issued by the State Department in 1978, which said that establishing of settlements in the Palestinian territories went against international law.
The spokesman for Palestinian Authority president Mahmud Abbas said that was still the position under international law.
Washington is “not qualified or authorised to cancel the resolutions of international law, and has no right to grant legality to any Israeli settlement,” presidential spokesman Nabil Abu Rudeinah said in a statement.
Pompeo’s statement comes as Netanyahu struggles to hold on to power after two inconclusive elections this year and with the prospect of a third looming.
Ahead of April polls in Israel, Trump made controversial moves seen as backing Netanyahu, including recognising Israeli sovereignty over the occupied Golan Heights.
Israeli settlers, part of Netanyahu’s right-wing constituency, said the US policy change paved the way for Israeli annexation of the settlements.
“We applaud the Trump administration for revealing the truth about the standing of Israeli communities in Judea, Samaria and the Jordan Valley,” the Yesha settlements council wrote in a Hebrew language statement.
“After the American recognition, we must move to the next stage – applying sovereignty to Israeli settlement.” Israeli foreign minister Israel Katz joined the congratulations.
“The right of the Jewish people to the land of Israel is indisputable,” he said. (Agencies)