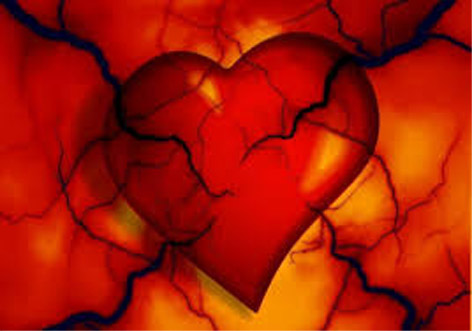 JERUSALEM, Jan 20: Israeli and Canadian researchers have developed engineered three-dimensional (3D) heart tissues from induced human stem cells, Israel Institute of Technology (Technion) reported Sunday.
The tissues were developed as part of a study published in the journal Nature Communications, conducted by researchers from the Technion and the Rambam Health Care Campus, both in northern Israel, and their colleagues at the University Health Network (UHN) in Toronto, Canada.
The developed tissues, which mimic atrial and ventricular tissues, will be used to personalize drugs for cardiac patients and to develop new drugs for them.
In the more distant future, the new technology is expected to be used in the manufacturing of the implants for damaged areas in the heart.
To illustrate the potential of these models, the researchers developed a model of arrhythmia in the atrial tissue and examined through it the effect of relevant drugs.
One of the innovations in the study is the separate creation of atrial and ventricular cells, both critical for cardiac function but function differently.
This separation is important because drugs that enhance the function of the atrial cells, thus preventing atrial arrhythmias, may be detrimental to ventricular cell function and even cause ventricular arrhythmias.
Now, when it is possible to create atrial and cells separately, each drug can be tested for each cell type individually. (AGENCIES)