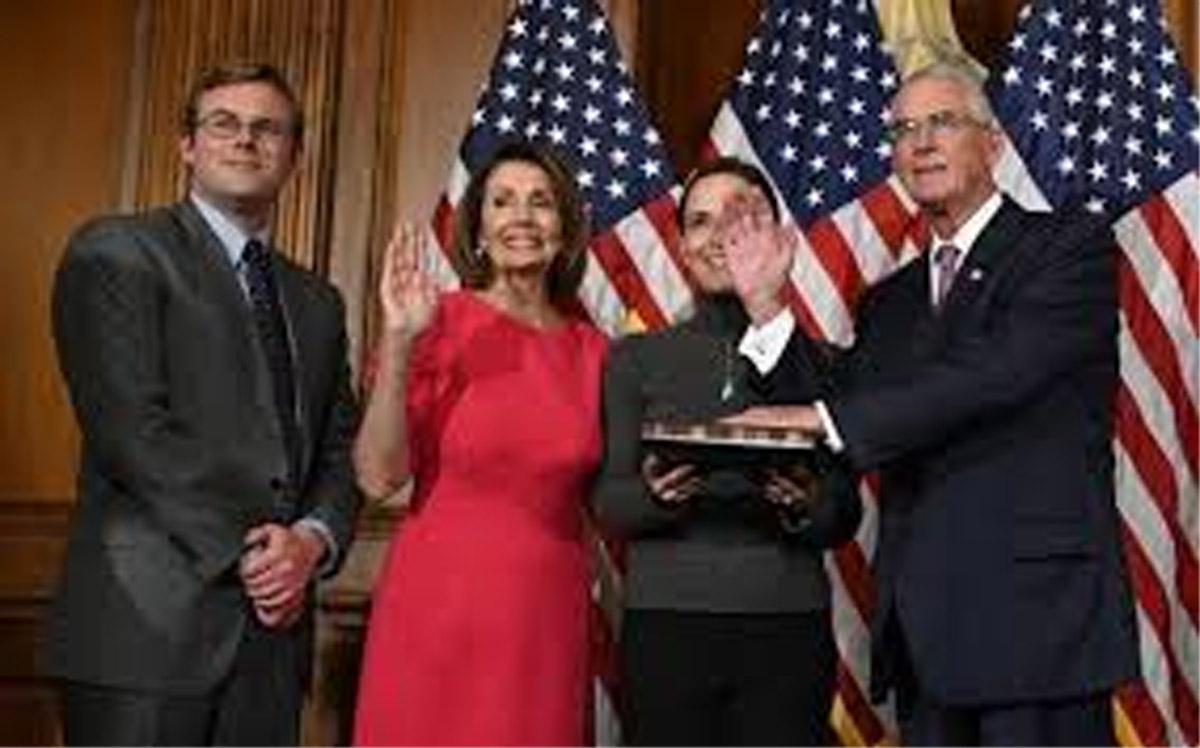 WASHINGTON, Nov 22: Islamic insurgents are a constant threat, spreading terror throughout Jammu and Kashmir and elsewhere in India, an American lawmaker said on Thursday and urged his Congressional colleagues to support New Delhi in its fight against terror.

“India faces many regional and geopolitical threats. Islamic insurgents are a constant threat, spreading terror throughout Jammu and Kashmir and elsewhere in India. We should support the government in Delhi in the continued fight against terror,” Congressman Francis Rooney said.

In a speech on the floor of the US House of Representatives to recognise the critical relationship with “ally” India, the Republican Congressman from Florida said he had a meeting with India’s ambassador to the United States, Harsh Vardhan Shringla, recently to discuss the critical issues facing India and the importance of the bilateral relationship between India and the US.

India, he said, also faces an increasingly aggressive and assertive China that continues to export its malign influence throughout the Indo-Pacific region.

“China’s behaviour is destabilising India’s near-abroad, saddling its neighbours with unpayable debts, as was the case with the port project in Hambantota, Sri Lanka. India is also on constant alert with a hostile and unstable nuclear-armed state to their west — Pakistan,” Rooney said.

“We must continue to work towards strengthening our trade relationship with India, increasing bilateral foreign direct investment, and consider the negotiation of a free trade agreement,” he said.

Noting that India and the United States share the same values, he said that “going forward, our relationship with India will only grow in importance.”

“By sharing the same values, we inherently share similar interests and concerns. We must continue working together to confront dangers abroad, strengthen our economic relationship, and advance the cause of freedom and democracy around the world,” Rooney said.

Rooney is the third American lawmaker in recent days to make a statement favourable to India after Congressmen George Holding and Pete Olson. (PTI)