K B Jandial
The questionable role of Punjab’s DGP Siddharth Chattopadhyaya and Chief Secretary Anirudh Tewari during 5th January aborted PM Modi’s visit to National Martyrs Memorial at Hussainwala that snowballed into a huge controversy on his security breach, has once again brought to the focus the ‘bending’ of “Steel Frame of India”. Conduct of civil servants has been the core of the frequent debates on their role in uniting India, giving responsive administration and ensuring socio economic development, which was the underlying objective of SardarVallabhbhai Patel while creating Indian Administrative Service for Independent India. 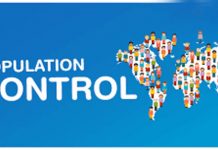 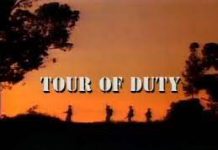 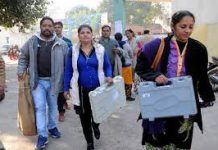