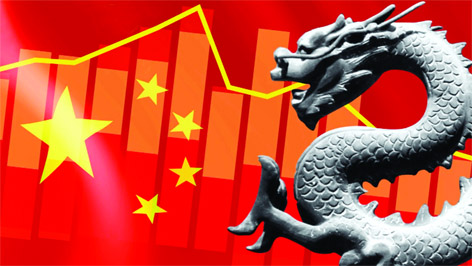 Why hold back scraping of SRO 202?