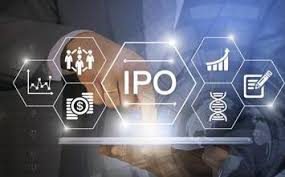 New Delhi, Jan 13: The initial public offering (IPO) of Indian Railway Finance Corporation (IRFC) worth about Rs 4,600 crore will hit the market on January 18, Department of Investment and Public Asset Management (DIPAM) Secretary Tuhin Kanta Pandey said on Wednesday.
“IRFC coming up for listing with a Rs 4600 cr+ issue in a price band of Rs 25-26 per share. Anchor book on Jan 15 and the main book from Jan 18-20,” he tweeted.
This will be the first IPO by a railway non-banking financial company (NBFC).
In January 2020, IRFC had filed draft papers for its IPO.
The issue is of up to 178.20 crore shares, comprising a fresh issue of up to 118.80 crore shares and offer for sale of up to 59.40 crore shares by the government, according to the draft prospectus.
The company’s principal business is to borrow funds from the financial markets to finance acquisition/ creation of assets which are then leased out to the Indian Railways.
IRFC, set up in 1986, is a dedicated financing arm of the Indian Railways for mobilising funds from domestic as well as overseas markets. Its primary objective of IRFC is to meet the predominant portion of ‘extra budgetary resources’ requirement of the Indian Railways through market borrowings at the most competitive rates and terms.
The Union Cabinet had in April 2017 approved listing of five railway companies. Four of them — IRCON International Ltd, RITES Ltd, Rail Vikas Nigam Ltd and Indian Railway Catering and Tourism Corp — have already been listed. (PTI) 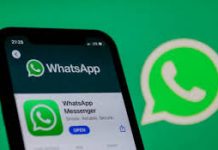 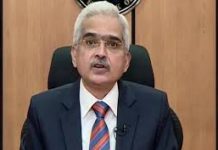 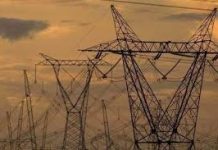 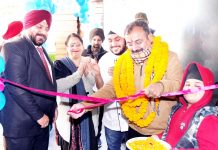 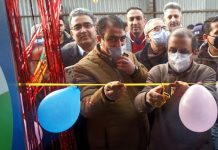 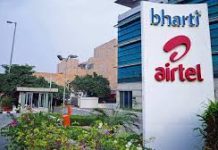 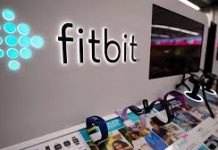 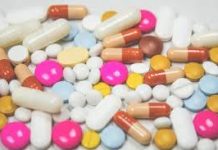 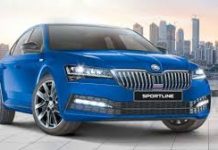 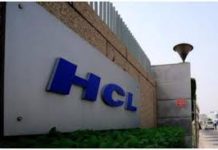 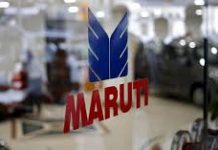 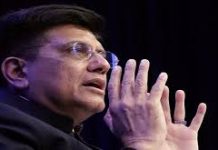