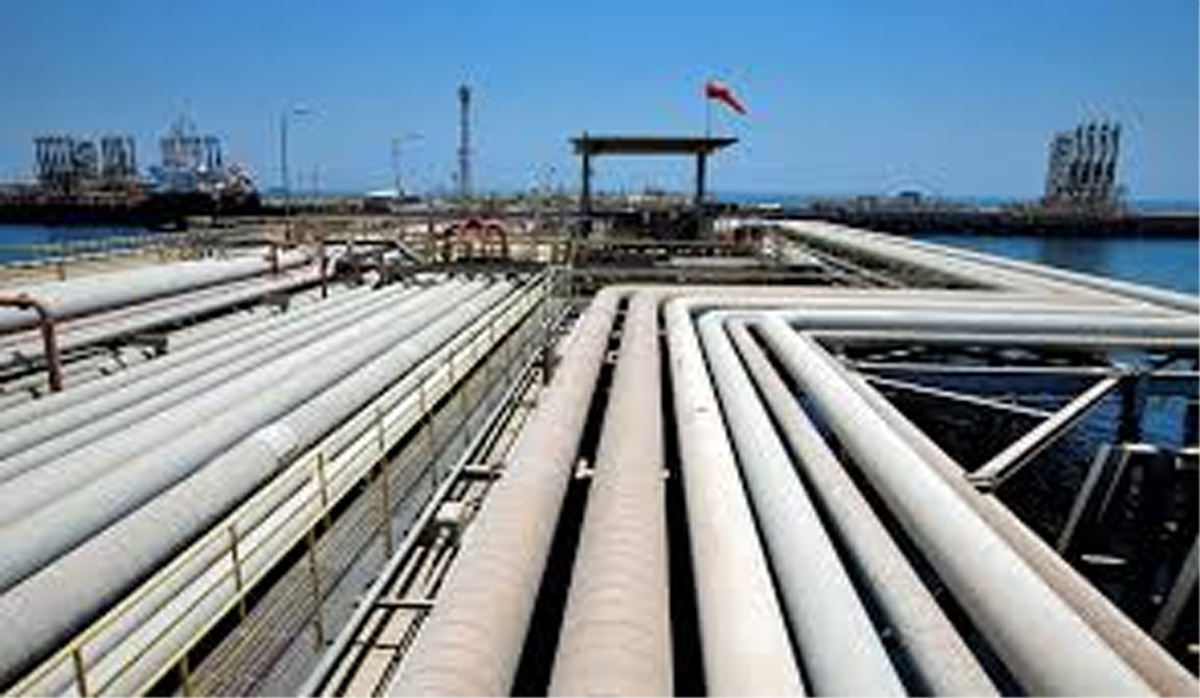 NEW DELHI, May 1: Iraq has for the second year in a row become India’s top crude oil supplier, meeting more than a fifth of the country’s oil needs in 2018-19 fiscal year.

According to data sourced from the Directorate General of Commercial Intelligence and Statistics, Iraq sold 46.61 million tonne of crude oil to India during April 2018 and March 2019, 2 per cent more than 45.74 million tonne it had supplied in 2017-18 fiscal.

India provisionally imported 207.3 million tonne of crude oil in 2018-19, down from 220.4 million tonne in the previous financial year.

Saudi Arabia has traditionally been India’s top oil source, but it was for the first time dethroned by Iraq in 2017-18 fiscal year.

While India stopped importing crude oil from Iran following reimposition of economic sanctions this month by the US, the Persian Gulf nation was the third largest crude oil supplier to India.

The US, which began selling crude oil to India in 2017, is fast becoming a major source. Supplies from the US jumped more than four-fold to 6.4 million tonne in the 2018-19 fiscal year.

Iran was India’s second biggest supplier of crude oil after Saudi Arabia till 2010-11, but western sanctions over its suspected nuclear programme relegated it to the seventh spot in subsequent years.

In the following year, Iranian supplies jumped to 27.2 million tonne to catapult it to the third spot.

India is 80 per cent dependent on imports to meet its oil needs.

Easing of western sanctions in 2015 had led to the Indian refiners raising their purchase from Iran.