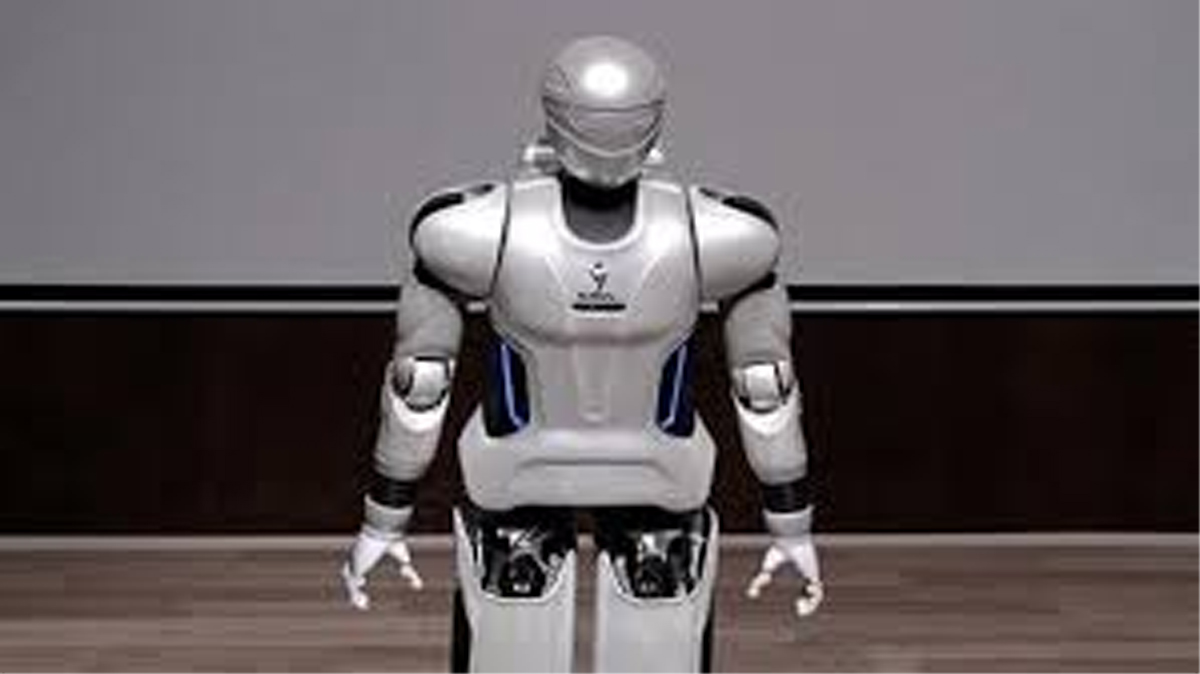 TEHRAN, Dec 15:University of Tehran unveiled an Iranian humanoid robot on Saturday, state IRIB TV reported.
he robot, called Surena and developed in four years, is the product of the faculty of engineering of the University of Tehran.
Surena is 170 cm tall, weighs 70 kg, and is able to walk at the speed of 0.7 km per hour.
It can move around the sides, move backward on rough surfaces while remaining upright on uneven ground.
It is able to lift objects, recognize faces, shake hands, and also kick a soccer ball, according to the report.
Surena also has the ability to detect 100 voice commands in addition to listening, speaking and converting text into speech. The ability to recognize 100 different objects are other features of this robot.
(agencies) 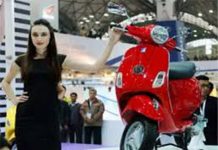 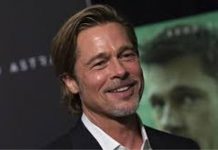 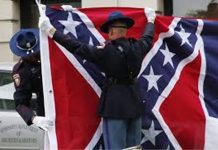 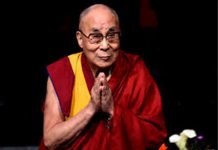 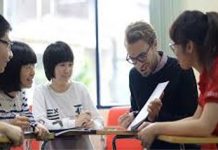 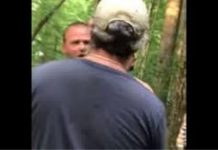 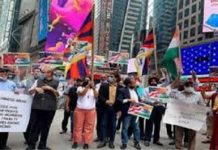 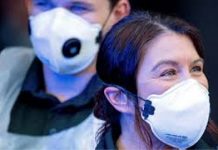 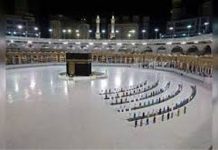 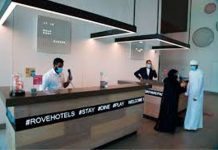