E-Paper
Home International Iran to take all necessary actions against any US use of force:... 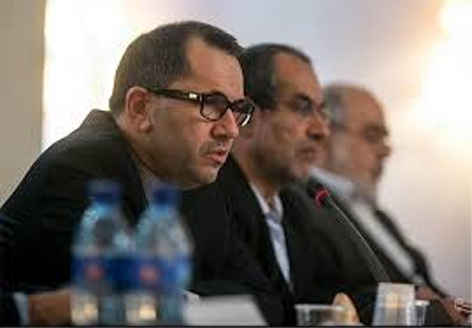 UNITED NATIONS, Jan 8: Iran will take all necessary and proportionate actions against any threat or use of force, Iranian Ambassador to the United Nations Majid Takht Ravanchi said in a letter addressed to Secretary-General Antonio Guterres and the UN Security Council.
“Accordingly, in conformity with international law and in exercising its inherent right to self-defense, Iran will take all necessary and proportionate measures against any threat or use of force,” Ravanchi said on Tuesday. Ravanchi also called on the Security Council to strongly condemn the US threats and policies and hold the country accountable for its “wrongful” acts.
Earlier, Iran launched more than a dozen missiles at two bases in Iraq housing US troops in response to the assassination of Iranian commander Qesem Soleimani.
(AGENCIES)