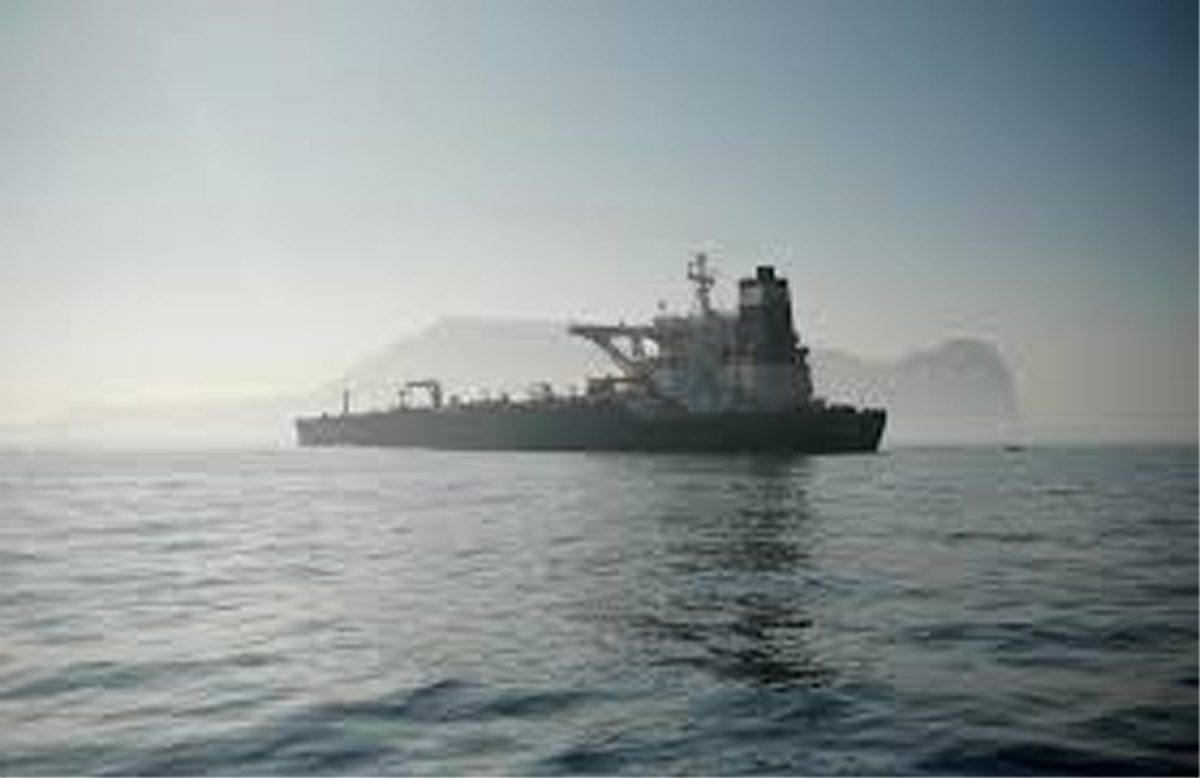 TEHRAN, Aug 26: Iran said on Monday it had sold the oil aboard a tanker that was released this month after being detained for six weeks by the British overseas territory of Gibraltar.

The Adrian Darya 1, formerly named the Grace 1, was seized by Gibraltar police and British special forces on July 4 on suspicion of shipping oil to Syria in breach of European Union sanctions.

“The Islamic Republic of Iran has sold the oil of this ship and right now the owner and buyer of the oil decides… what the destination of the consignment will be,” Iranian government spokesman Ali Rabiei said, quoted by state media.

He did not identify the buyer or say whether the oil had been sold before or after the tanker’s detention in the Strait of Gibraltar, on Spain’s southern tip.

A court in the British territory ordered the tanker’s release on August 15 despite a last-minute legal bid by the United States to have it detained.

The tanker’s final port of call is unknown. It had initially listed its destination as Kalamata, Greece before switching it to Mersin, Turkey.

Rabiei said the sale and delivery of the oil would go ahead despite the ship being tracked by the United States.

“The destination is determined by the owner of the oil,” the Iranian government spokesman said, according to state television.

He accused the United States of “constantly monitoring” the tanker and threatening other countries not to receive it.

“This is more evidence for America’s interference at the global level,” he said. (AGENCIES)