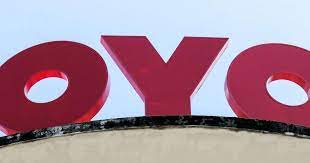 NEW DELHI, Oct 5: Valuation of IPO-bound OYO in the private market has dipped to around USD 6.5 billion following reports of a markdown of valuation of the hospitality and travel-tech firm by SoftBank in its private books, according to industry players.
In the week ended September 30, 2022, nearly 12.3 lakh shares of the company were sold in the private market as compared to over 1.6 lakh shares sold in the previous week.
The sell-off followed reports that its largest investor SoftBank has cut the valuation of the hospitality platform by 20 per cent to USD 2.7 billion in its books, said a source.
When OYO updated its financials in its draft prospectus last month, reporting positive EBIDTA besides the narrowing of losses, the company’s share price in the private market had risen to Rs 94 per share.
However, in the subsequent days following reports of the markdown of OYO’s valuation by SoftBank, the company’s valuation dipped by nearly 13 per cent to Rs 81 per share, said the source.
“Last year, transactions (of OYO shares) in private markets happened at around USD 8 billion range but in the recent past transactions are happening up to USD 6.5 billion valuation,” Analah Capital CEO & Founder Vaishali Dhankani said in an e-mailed response.
Dhankani, who is also the CEO of Tradeunlisted.Com, a tech-based distribution platform for private equity, said some of OYO’s “past distractions seem to have gone away and one anticipates a stronger bottom line and sticking to its knitting.”
Last month, in a regulatory filing OYO reported a revenue of Rs 1,459.32 crore in the three-month period ended June 30, 2022.
The company, which had last year in October filed preliminary papers with Sebi to raise Rs 8,430 crore through an initial share-sale, also posted an “adjusted EBITDA” of Rs 7.27 crore in the quarter ended June 30, 2022, improving from adjusted EBITDA loss of Rs 471.72 crore in FY22.
According to the filing, OYO’s restated loss for the three-month period ended June 30, 2022 stood at Rs 413.87 crore. In the fiscal ended March 31, 2022 it had posted a loss of Rs 1,939.8 crore.
OYO said its total number of ‘storefronts’ was down at 1,68,012 in the quarter ended June 30, 2022 from 1,68,639 as on March 31, 2022 due to a decrease in the number of hotels to 12,668, sequentially down from 17,994 in the fiscal ended March 31, 2022.
When it filed the draft prospectus for its initial public offer, OYO was initially looking at a valuation of around USD 10 billion but later on prepared to settle for a lower valuation at around USD 7-8 billion. (PTI) 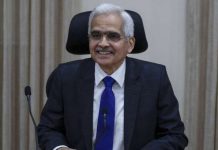 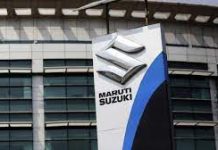 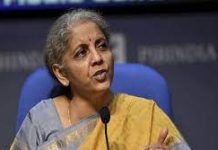 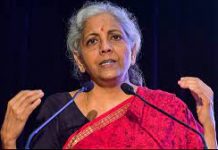 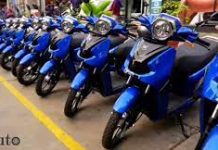 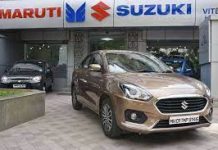