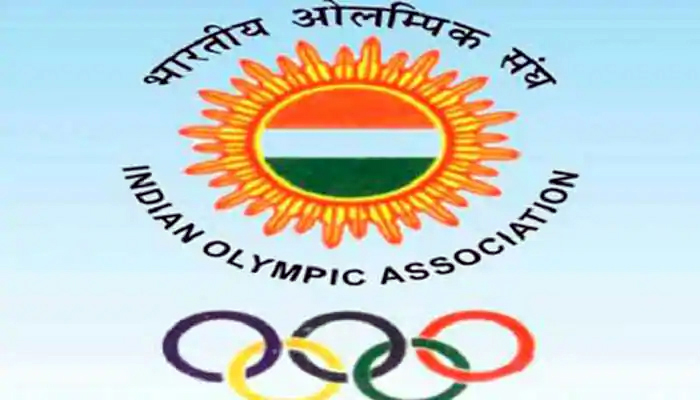 NEW DELHI,  Aug 10: The Indian Olympic Association on Monday asked the Sports Ministry to recall its August 7 directive to respond to a questionnaire seeking age and tenure details of national sports federations’ office-bearers which is crucial to a case pending on the NSFs recognition in the Delhi High Court.

The Ministry had asked the 57 NSFs, which had their provisional recognition withdrawn on the instructions of the HC for violation of the National Sports Code’s age and tenure guidelines, to reply to the questionnaire by August 11.

In a letter sent on Monday, the IOA requested Sports Minister Kiren Rijiju for a meeting to discuss the issues while also asking to recall the Ministry order of August 7.

“We request you to kindly allow for a meeting with your goodself … To discuss these urgent issues and in the interim kindly recall the order,” the letter signed by both IOA President Narinder Batra and General Secretary Rajeev Mehta said.

“The clauses which are impractical and outdated may not be insisted upon.”

The IOA said it was “wondering why such an exercise (to submit age and tenure details of the NSFs) is being undertaken when the NSFs were till recently complying with the Sports Code and were being given annual recognition”.

“It is humbly submitted that the present system of grant of annual recognition based on the suo-moto declaration (of information) on the website (of tyhe NSFs) may be resorted to,” the letter said.

The IOA bosses said that “the age and tenure restrictions are also a big impediment in Indian representation in their respective international federations”.

Batra and Mehta also reminded the Ministry about the suspension of the IOA in December 2012 for implementing the Sports Code.

DPs pay tributes to martyrs of 1947 Tribal raids in PoJK