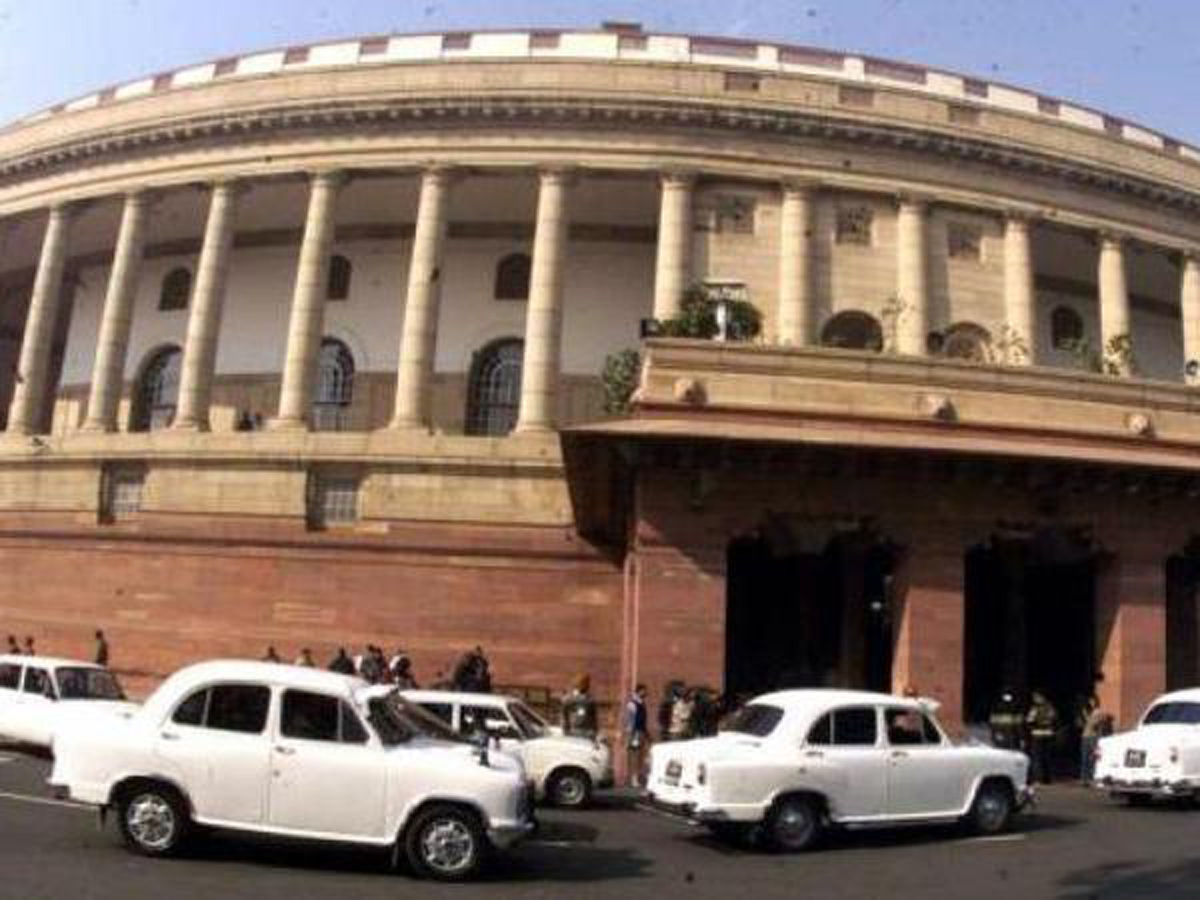 NEW DELHI, Dec 28: The Government should immediately come up with the Women’s Reservation Bill to reserve 33 per cent seats for women in Parliament and state assemblies, demanded CPI-M member P K S Teacher during the zero hour in the Lok Sabha Friday.
Members cutting across party lines associated themselves with the demand raised by Teacher.
The CPI-M member accused the BJP-led NDA Government of not fulfilling its commitment of pursuing the Women’s Reservation Bill.
The Government should immediately come up with the bill which has been pending for over 25 years, said Teacher.
TRS member APJ Reddy, BJD member B Mahtab and others associated themselves with Teacher’s demand of immediate enactment of the Bill so that 33 per cent seats in Parliament and state assemblies could be reserved for women.
The 108th Constitution Amendment Bill, commonly known as Women’s Reservation Bill, was introduced by the UPA-I in 2008 but was allowed to lapse because of lack of consensus among political parties. Similar attempts were made unsuccessfully in 1990s to provide reservation to women in Parliament and state assemblies.
Raising the issue of agrarian distress, Prem Singh Chandumajra (SAD) demanded that Parliament should discuss the problems being faced by farmers.
He said wrong policies of the Government have led to the agrarian crisis and there was an urgent need to reform them with a view to ensure that farming becomes a profitable activity.
Some members also suggested that the Government should increase the minimum support price of rice to help farmers. (PTI)