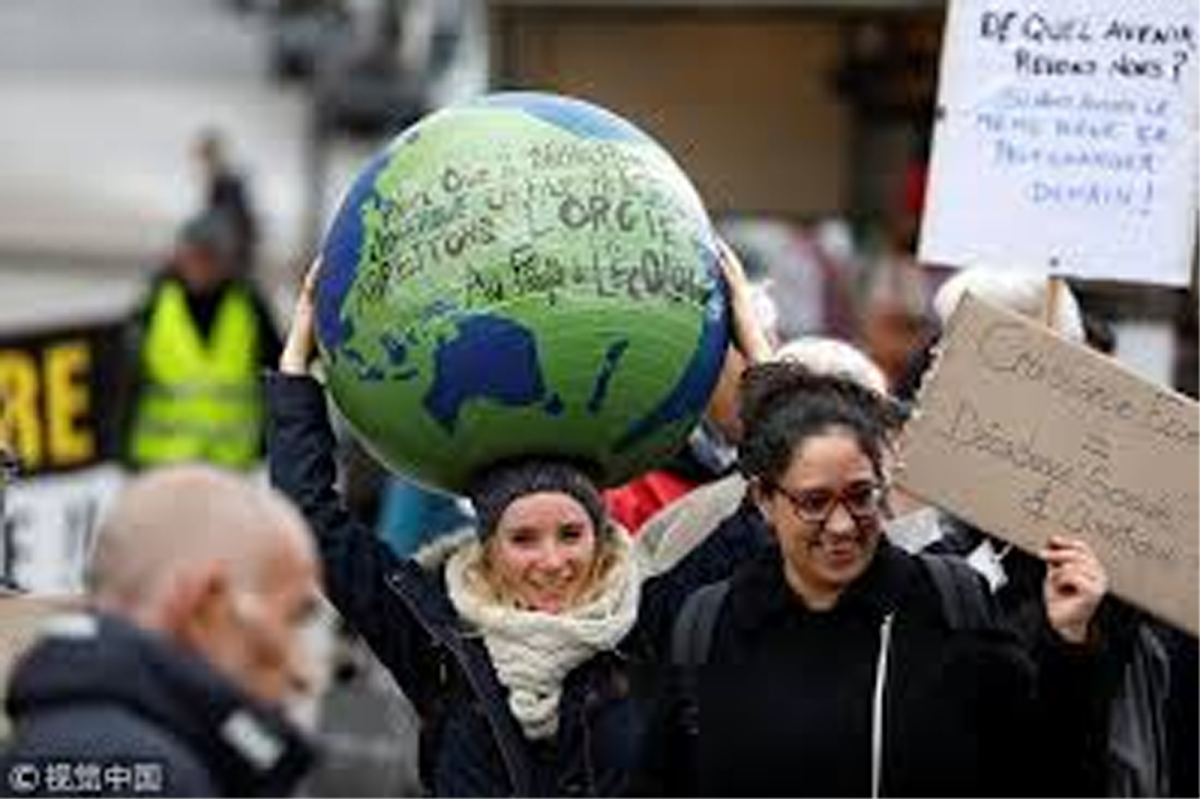 UNITED NATIONS, Mar 30: High-ranking government officials or representatives from countries attending a UN high-level meeting pledged on Friday that their governments will continue to take more practical actions to cope with the fast-paced climate change.
New Zealand “has identified climate change as one of the defining issues of this generation,” Stephanie Lee, climate change ambassador at foreign affairs ministry of New Zealand, said at the United Nations High-level Meeting on Climate and Sustainable Development for All.
To combat climate change, New Zealand has already banned new offshore oil and gas exploration. It has pledged transition to “100 percent renewable energy by 2035,” she added.
“We will plant 1 billion trees over the next decade,” she said, adding the island country in the South Pacific Ocean is cooperating with others to create conditions that enable all countries to prosper.
Noting that at the current emission pace the world will surpass the Paris Agreement goal of 1.5 degrees Celsius around the year 2040, Eva Svedling, state secretary to minister for environment and climate of Sweden, said that “we must act based on what science tells us and make more efficient use of energy, increase the use of renewable sources and phase out the use of fossil fuels.”
As for African countries, climate change is also a matter of great concern.
Patricia Appiagyei, deputy minister for environment, science, technology and innovation of Ghana, said that her country “is highly vulnerable to the impact of climate change. The challenge of climate change in Ghana is real. Rainfall patterns have changed and become less predictable. The warming of the sea is also affecting fishing.”
To cope with the dire situation, 11 programs covering seven priority economic sectors are being proposed for implementation in the next 10 years, she said.
“We are already implementing climate change programs on the ground, aimed at promoting renewable energy, supporting adoption of clean cooking, and sharing sustainable consumption and production, and pursuing a low carbon electricity supply,” she said.
The objectives of the two-day high-level meeting, which kicked off Thursday at the UN headquarters in New York, include highlighting the interlinkage between climate and economic, social and environmental dimensions of sustainable development for present and future generations.
(AGENCIES)